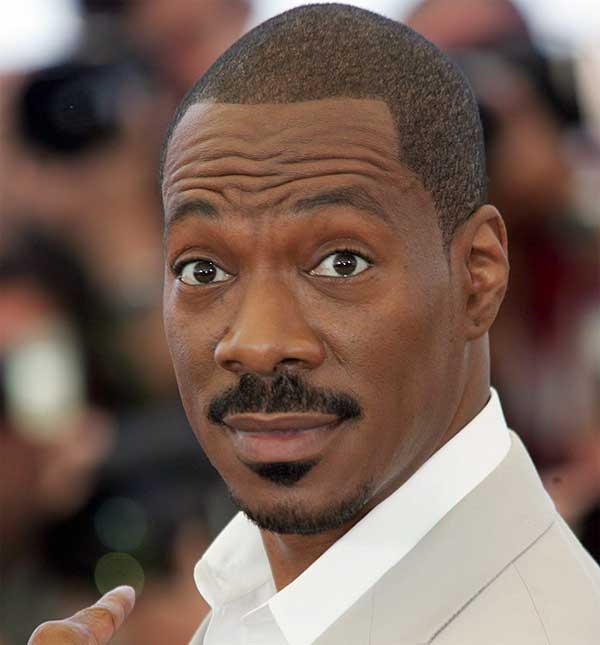 Eddie Murphy’s film career has never hit the heights that his films of the Eighties achieved with several either bombing catastrophically (The Adventures of Pluto Nash) or critically mauled and regarded as worst films of their year (Norbit – co-written by his older brother Charlie who passed away recently).

One of his better films was the John Landis directed , ‘Coming to America’ and a sequel has been talked about for years and it seems now that it is going to happen with the original screenwriters Barry Blaustein and David Sheffield being hired to write the sequel.

Murphy has always claimed that he would retire from films at a certain age but with a fourth Beverley Hills Cop in the works and a sequel to ‘Twins’ to be called ‘Triplets’ as well as a role in the Richard Pryor bio-pic it seems retirement may be some time away.

But please don’t make a sequel to Norbit……..

Here’s the trailer to the original film……