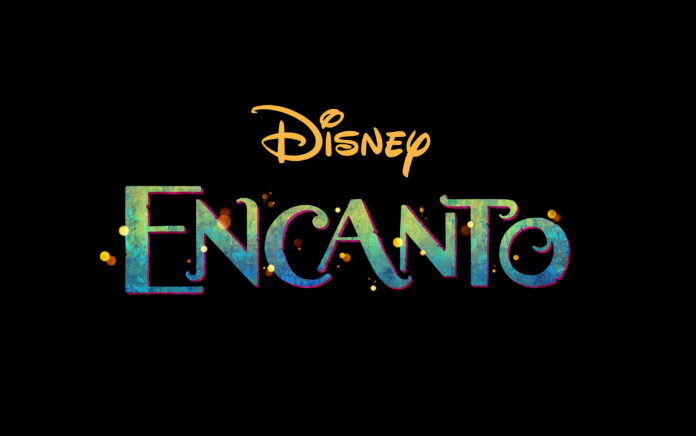 So with the Pixar film ‘Luca’ already out the next animated feature we can look forward to from the Disney Pixar stable is glimpsed with the release of the Encanto trailer.

So now a new Encanto trailer, poster and images are now available introducing audiences to Walt Disney Animation Studios’ “Encanto,” the tale of an extraordinary family, the Madrigals, who live hidden in the mountains of Colombia in a magical house, in a vibrant town, in a wondrous, charmed place called an Encanto. In the film, the magic of the Encanto has blessed every child in the family with a unique gift from super strength to the power to heal—every child except one, Mirabel. But when she discovers that the magic surrounding the Encanto is in danger, Mirabel decides that she, the only ordinary Madrigal, might just be her exceptional family’s last hope. 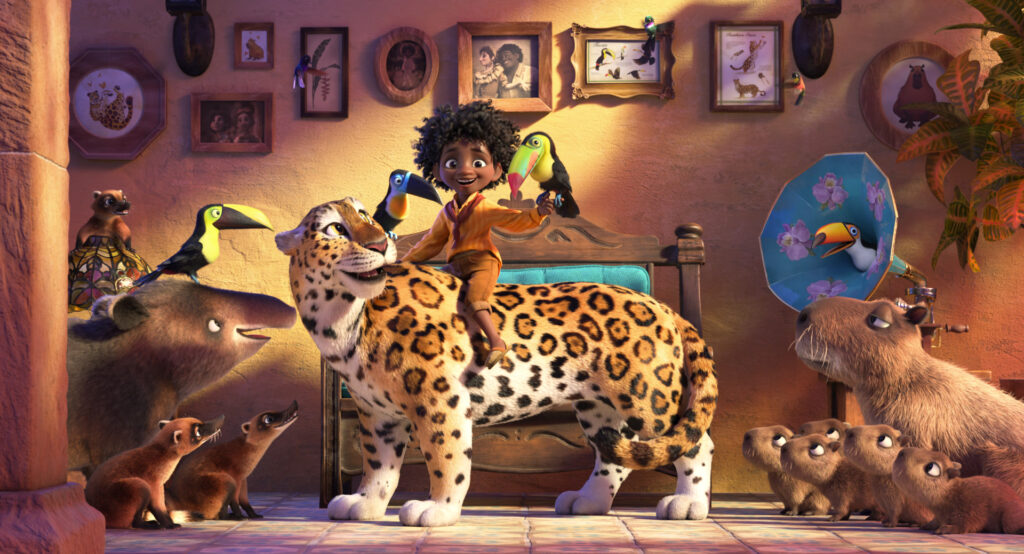 The all-new original film features the voice of Stephanie Beatriz as Mirabel, an ordinary 15-year-old who’s struggling to find her place in her family. “Mirabel is a really funny, loving character who also deeply yearns for something more,” says Beatriz. “She’s also not afraid to stand up for what she knows is right—something I love and relate to very much.  The voice cast also includes María Cecilia Botero, Wilmer Valderrama, Adassa, Diane Guerrero, Mauro Castillo, Angie Cepeda, Jessica Darrow, Rhenzy Feliz and Carolina Gaitan.

On the fascinating fact front this is the first time a Disney princess has worn glasses and only the seventh time since the release of Snow White and the Seven Dwarves that the studio has released two animated feature films in the same year with Raya and the Last Dragon released earlier this year,