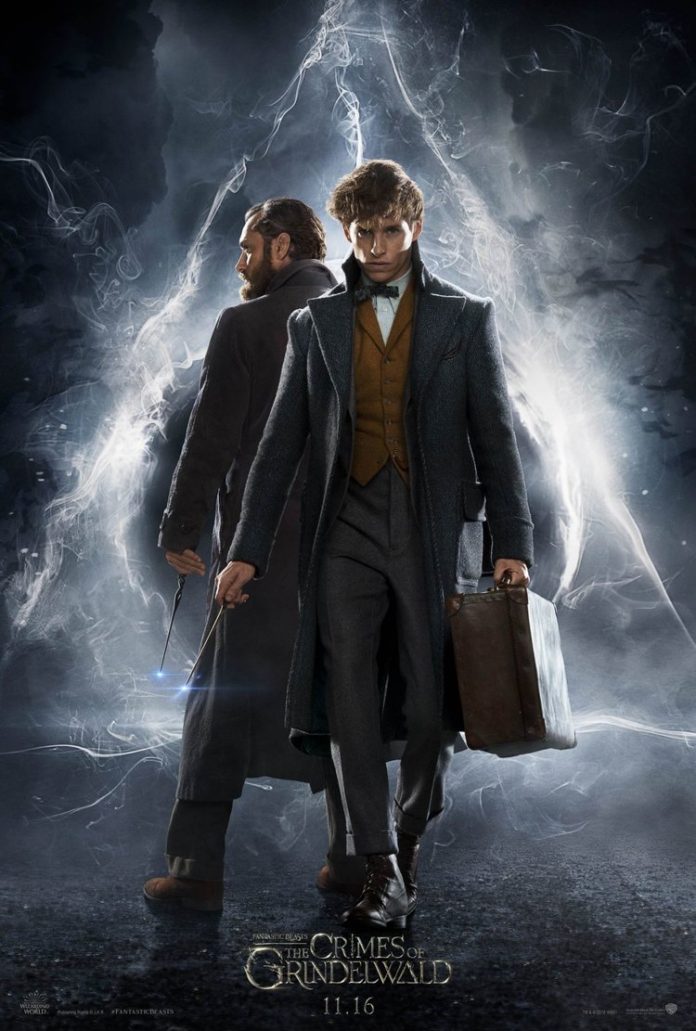 The Potter -verse trundles on with the Fantastic Beasts franchise now releasing its trailer for the first sequel, ‘The Crimes of Grindelwald’ making JK Rowling probably the richest author ever. The first film made $814m!

At the end of the first film, the powerful Dark wizard Gellert Grindelwald (Johnny Depp) was captured by MACUSA (Magical Congress of the United States of America), with the help of Newt Scamander (Eddie Redmayne).  But, making good on his threat, Grindelwald escaped custody and has set about gathering followers, most unsuspecting of his true agenda: to raise pure-blood wizards up to rule over all non-magical beings.

In an effort to thwart Grindelwald’s plans, Albus Dumbledore (Jude Law) enlists his former student Newt Scamander, who agrees to help, unaware of the dangers that lie ahead.  Lines are drawn as love and loyalty are tested, even among the truest friends and family, in an increasingly divided wizarding world. 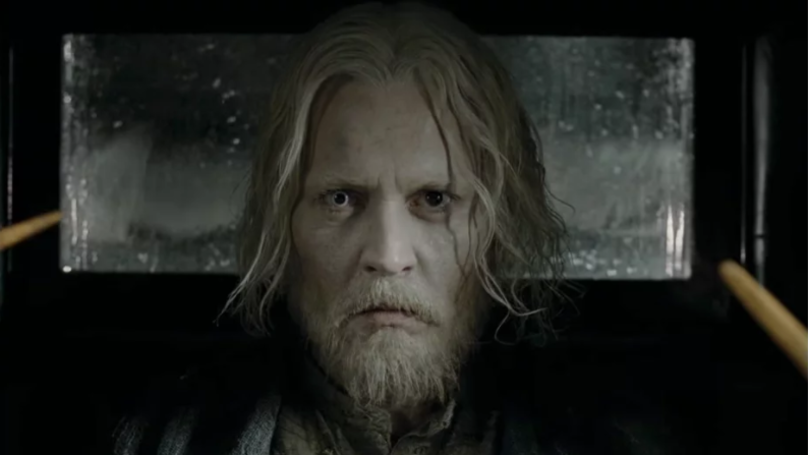 However fans are up in arms already about  the trailer because they have fans have spotted something amiss. For the rest of us it would perhaps have been rightly overlooked but not for the anorak wearing, midnight mass who queue all through the night to get the new books when they’re published. So what is the cause of their outrage well those Ministry of Magic folk who appear on the bridge into Hogwarts look suspiciously like they apparated there – the term for teleportation in the Potter world. However, as any keen anorak ….um we mean…..Potter reader will be well aware, apparating into Hogwarts – and also Azkaban prison and Grindelwald’s own prison Nurmengard – is impossible!!!   Yes as you might well suspect it’s the end of publishing as we know it ……but probably not.

Anyway miserable cynics as we are Fantastic Beasts -The Crimes of Grindelwald still looks pretty good to us and is sure to make another bundle of cash.