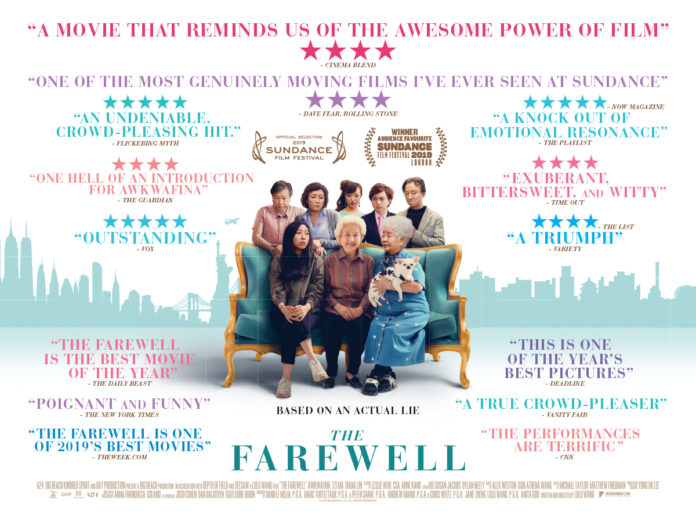 So now the Summer Blockbusters are all released with most of them doing big business  we start looking at the Autumn dramas which are usually contenders for awards especially as they vie for attention in the run up the Oscars.  So now we have The Farewell trailer that was a Sundance sensation winning the Sundance London Audience Favourite Award. Written and directed by Lulu Wang (one of Variety’s Directors To Watch 2019) and starring the breakout talent Awkwafina who most audiences will be familiar with her comic roles in Crazy Rich Asians and Oceans 8.

After premiering at the Sundance Film Festival in January 2019, Lulu Wang’s semi-autobiographical film THE FAREWELL broke box office records in the U.S. for the best opening per theatre of the year. 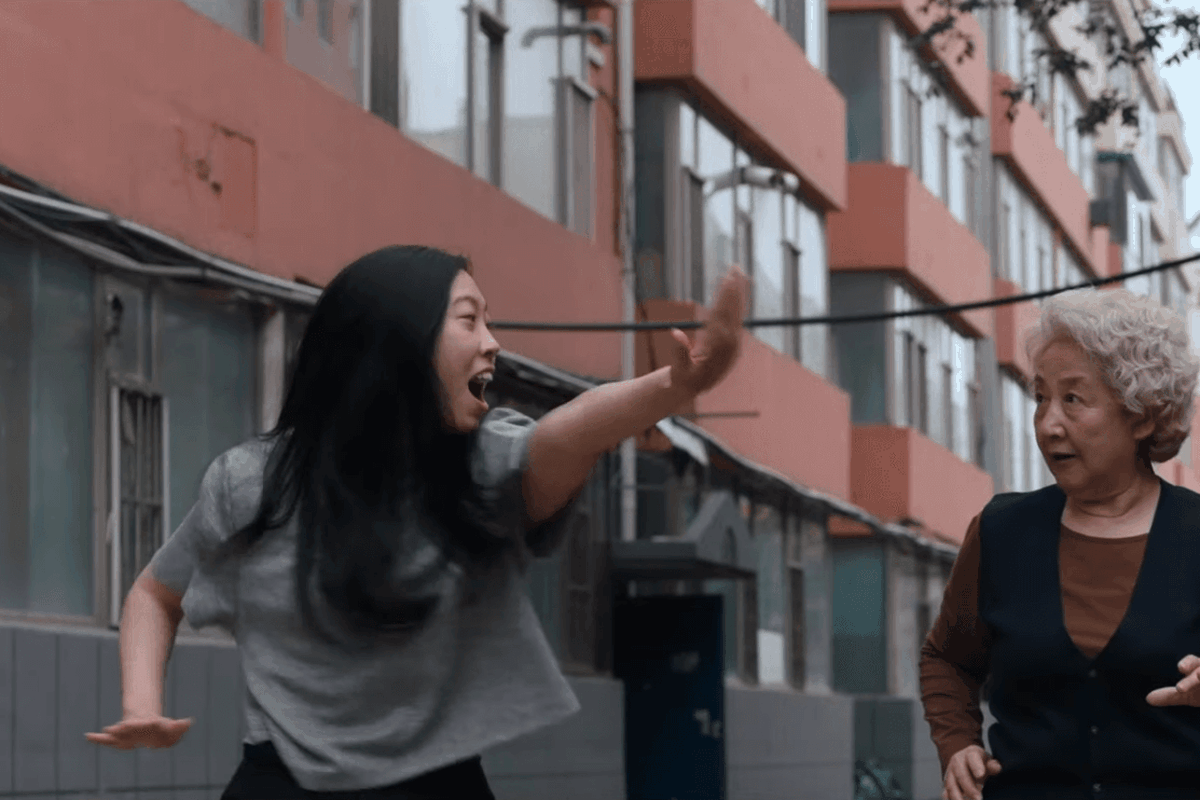 In this funny, uplifting tale based on an actual lie, Chinese-born, U.S.-raised Billi (Awkwafina) reluctantly returns to Changchun to find that, although the whole family knows their beloved matriarch, Nai-Nai (Grandma), has been given mere weeks to live, everyone has decided not to tell Nai Nai herself. To assure her happiness, they gather under the joyful guise of an expedited wedding, uniting family members scattered among new homes abroad. As Billi navigates a minefield of family expectations and proprieties, she finds there’s a lot to celebrate: a chance to rediscover the country she left as a child, her grandmother’s wondrous spirit, and the ties that keep on binding even when so much goes unspoken.

With The Farewell trailer, writer/director Lulu Wang has created a heartfelt celebration of both the way we perform family and the way we live it, masterfully interweaving a gently humorous depiction of the good lie in action with a richly moving story of how family can unite and strengthen us, often in spite of ourselves.

THE FAREWELL is released in the UK on 20 September 2019

Will Smith & Tom Holland to be Spies in Disguise…….