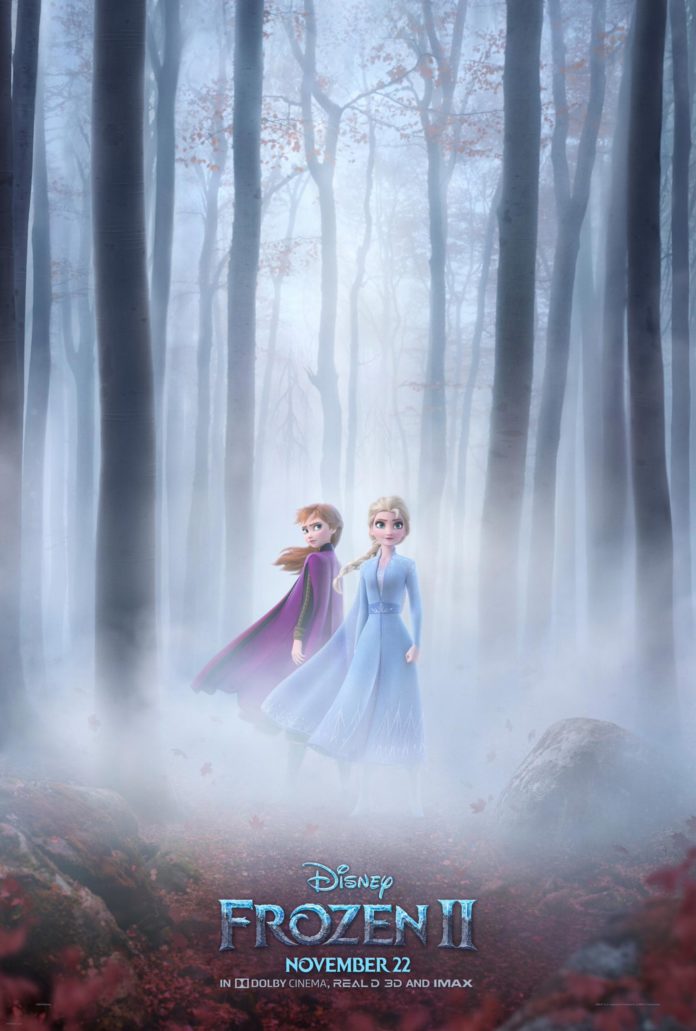 So Frozen released way back in 2013 did rather well for Disney to the tune of $1.276 billion and talking of tunes it seems that no girls birthday party was complete without ‘Let it go!’ being belted out at ear bleeding pitch by every child dressed as Elsa.But Disney have understandably taken their time with a follow up wanting to get it right and now we have the Frozen 2 trailer.

Not much is known about it apart beyond Anna, Elsa, Kristoff, and Olaf who are going far into the forest to learn the truth about an ancient mystery of their kingdom. The Frozen 2 trailer seems to have all the usual ingredients but no hint of what the big power ballad will be that could vie with ‘Let it Go’. we only hope that whoever sings it has a name similar to Idina Menzel only because we want to hear John Travolta mangle the pronunciation at next years Oscars. However our insiders tell us that the big song song is titled, ‘Into the Unknown’. 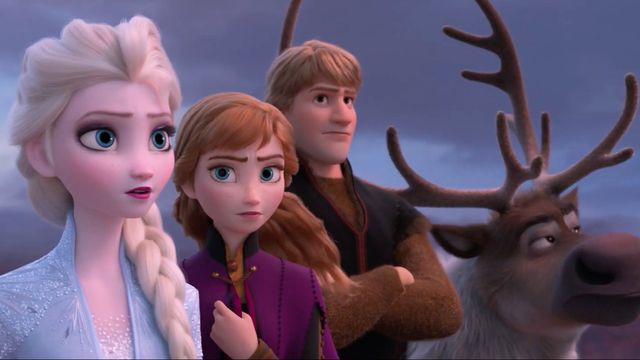 The first film did well at both the Oscars and BAFTA winning Best Animated Film and an Oscar, of course, for Best Song with Let it Go…….in fairness the only competition it had was Despicable Me 2’s, ‘Happy’.

This film will mark John Lasseter’s final involvement with Walt Disney Animation Studios, released after he left the Disney company as Chief Creative Officer under a bit of a cloud due to ….well we won’t go into all that. But Frozen 2 comes from the Academy Award®-winning team—directors Chris Buck and Jennifer Lee, and producer Peter Del Vecho—and features the voices of Idina Menzel, Kristen Bell, Jonathan Groff and Josh Gad, and the music of Oscar®-winning songwriters Kristen Anderson-Lopez and Robert Lopez.