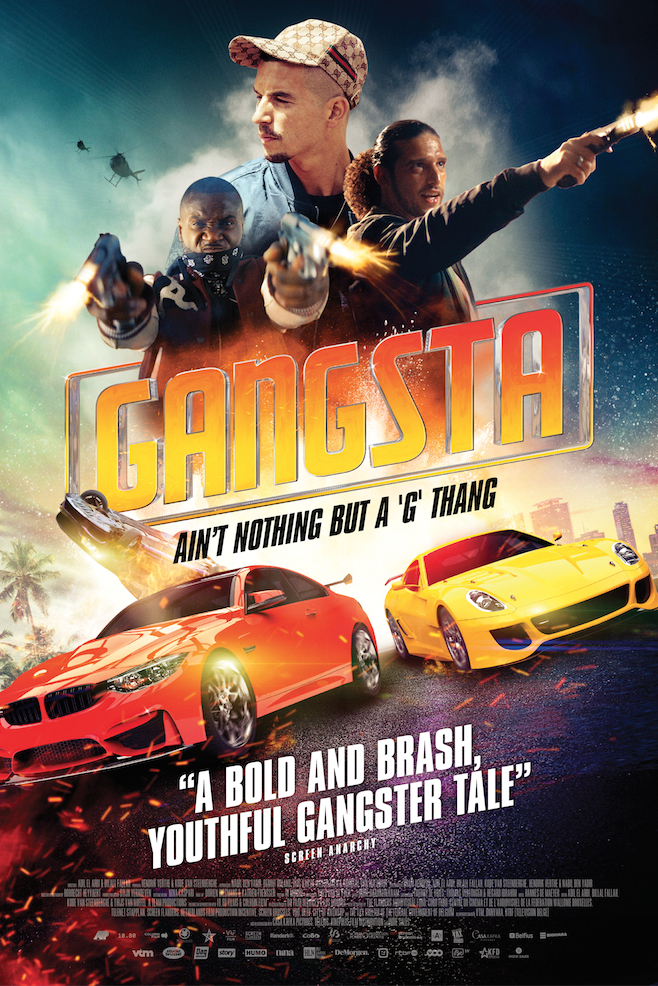 So whilst we’ve had a load of Gangster films, most recently Idris Elba’s Yardie, the Gangsta trailer is of interest due to Adil El Arbi and Bilall Fallah, a pair of Moroccan-born Muslims.Their second feature film, crime drama “BLACK”, earned the pair international acclaim, and accolades including the Toronto International Film Festival’s Discovery Award.

But what’s of real interest is that the pair are strong contenders to direct the long time waiting Bad Boys 3 aka Bad Boys for Life which has been in development for years which we first outlined here. What’s more is that they are also slated to direct another long time in coming film, ‘Beverley Hills Cop 4’  whose third installment part was made way back in 1994 since then Eddie Murphy‘s star has plummeted and is in desperate need of a hit.

In the meantime Gangsta is about a hapless group of Antwerp underdogs who bite off more than they can chew The lives of four dealer friends who want to become real-life made men spins out of control when they steal a shipment of cocaine. They trigger a full-out war between them, an Amsterdam drug lord and the ruthless Colombian cartels. 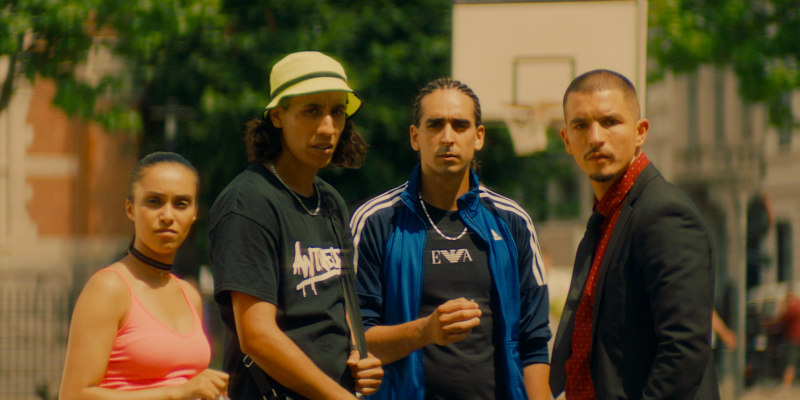 Inspired by their experiences as Moroccans growing up in Belgium, El Arbi and Fallah pull no punches in lifting the curtain on not just the criminal underbelly of Antwerp’s drug trade, but also the prejudices ingrained in even those we’re supposed to trust. Clutching his Gucci cap like a treasured status symbol, Matteo Simoni’s lead performance resembles an Ali G-esque incompetence and lack of self-awareness.

With an energetic soundtrack boasting Flemish electro and rap, the Gangsta trailer has a  visual style lit with flashes of neon and adorned with tributes to video games of a bygone era similar to ‘Scott Pilgrim vs The World’.