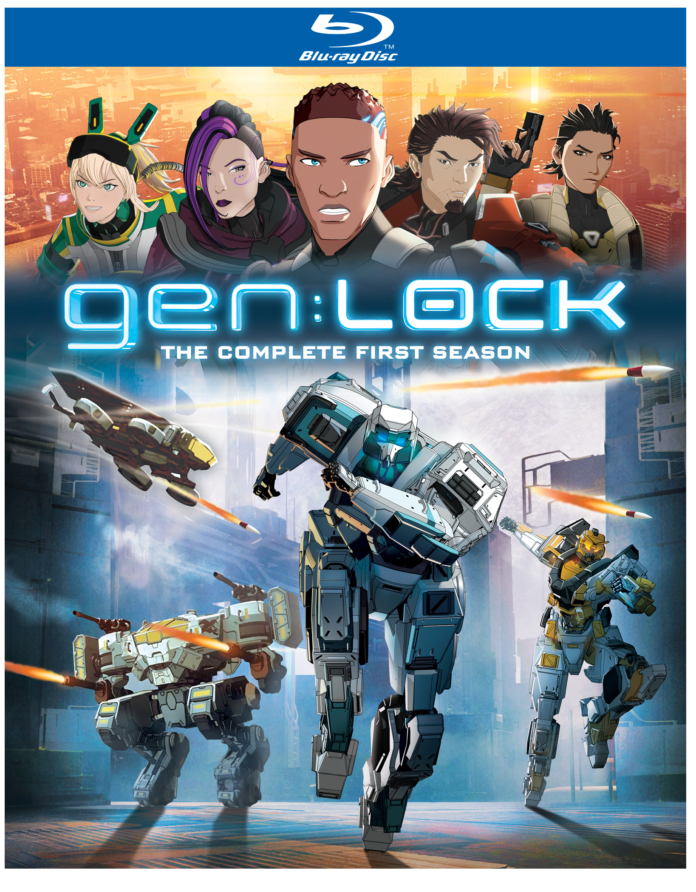 To celebrate the release of Gen:Lock The Complete First Season – available on Blu-ray & DVD 28th October – we are giving away a Blu-ray.

Heralded by critics and fans alike, Gen:LOCK The Complete First Season takes place 50 years in the future as an oppressive authoritarian force threatens to conquer the world (turns out that it’s not the EU negotiators). A daring team is recruited to pilot a new form of weaponized neuroscience that powers devastating mech-giants – colossal weaponized robots – but they must be willing to sacrifice everything to save the planet. 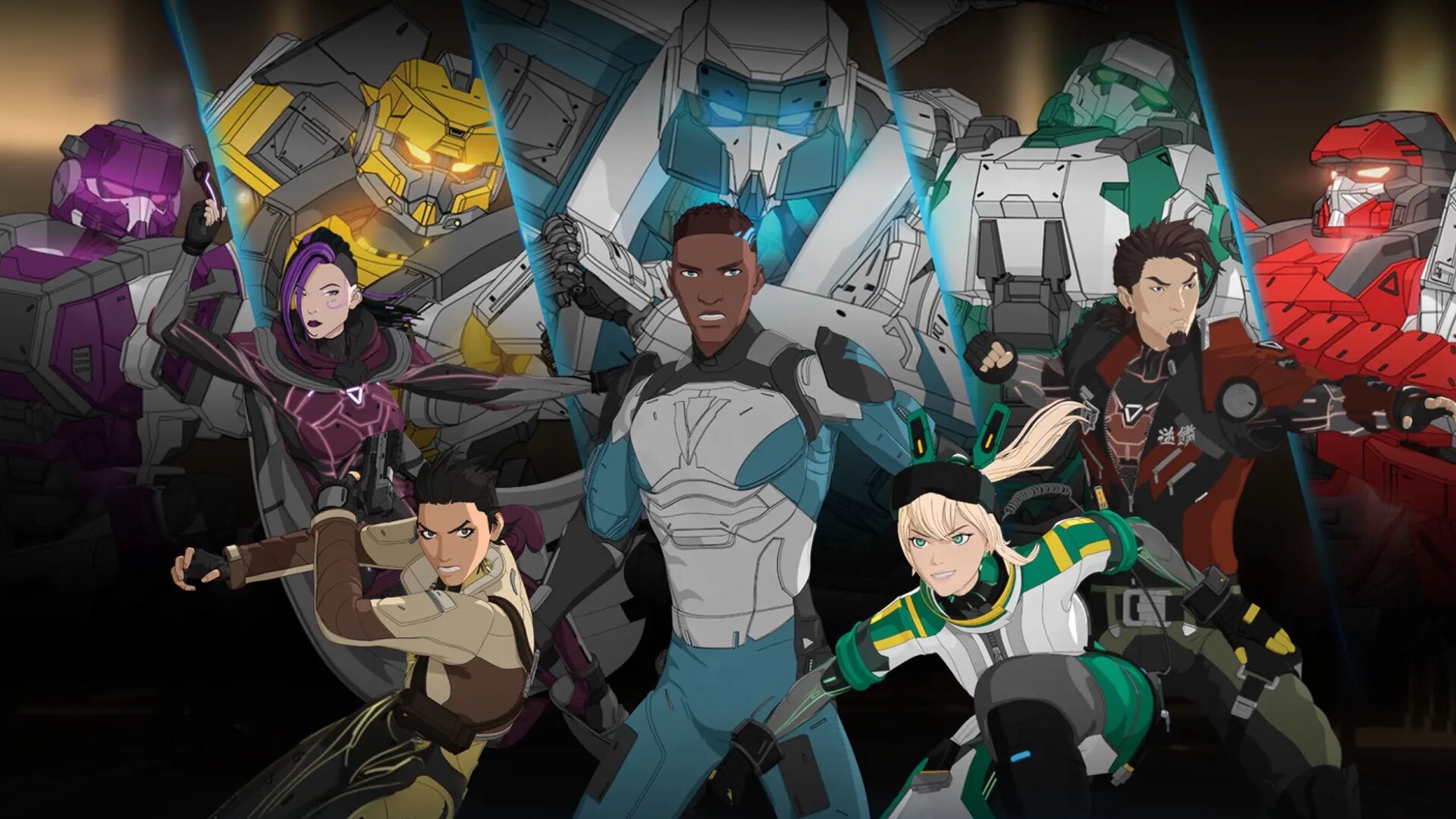 To win a copy of Gen:Lock The Complete First Season on Blu Ray just: