The saga of the Ghostbusters franchise is a long and tortuous one. With 1989’s ‘Ghostbusters II’ not doing the expected business a third film was in doubt and though Dan Aykroyd had written a script it seems that Bill Murray held back from committing for decades. In the end he relented to only making a cameo in the 2016 all female version which met with fan disapproval and failed to make its money back at the box office earning only $229m from a $140m budget. With many writing off any sequel appearing it took us by surprise that there is going to be another film this time written and directed by Jason Reitman (The Front Runner) whose dad Ivan directed the first two films. Well now there’s talk of a Ghostbusters prequel……. 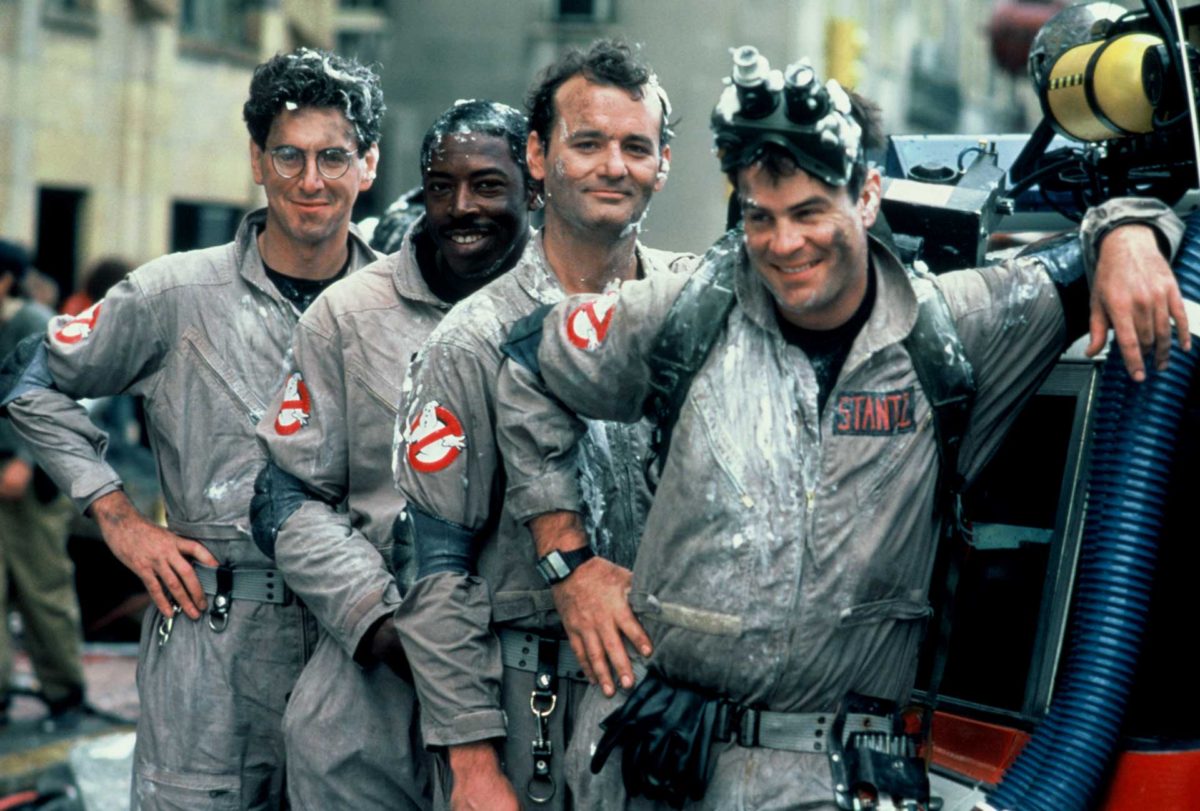 In a recent interview Dan Aykroyd has said about a Ghostbusters prequel…….

“I’ve written Ghostbusters High where they meet in New Jersey in 1969 and we’re looking to do that as probably a glorified feature or pilot within the next maybe five years. And it would lead to a television project and I thought of [Jason Reitman] immediately for that. It’s on his desk but that’s years away from the current project. But it’s a neat idea for a prequel. Imagine casting the three characters as teenagers. We have at least one or two other concepts for the Ghostbusters and then we’ll look at doing the prequel, which will be a perfect button on all we’ve done up to that point.”

Quite whether a Ghostbusters prequel will ever happen probably relies heavily on next years Ghostbusters film doing decent box office business otherwise its likely that we can say goodbye to any further films in the franchise probably for decades, if ever.

Here’s the teaser for the untitled Ghostbusters film for 2020……..