Aside from Thelma & Louise and Alien, Ridley Scott’s most loved film is probably Gladiator which earned $460 million at the worldwide box office an won Oscars for Best Picture and Best Actor for Crowe’s. Ever since there’s been talk of a Gladiator sequel.

Probably the closest we got was by musician Nick Cave with his his version was intriguing with Maximus reincarnated by the Roman gods and transported to fight in important periods in history…….frankly we’d have loved to see him in WWF and in a twist of irony fight The Undertaker. The last we heard of a Gladiator sequel was in 2018 by screenwriter Peter Craig that would follow a grown up Lucius, son of Lucilla (Connie Nielsen) and nephew of Commodus (Joaquin Phoenix). 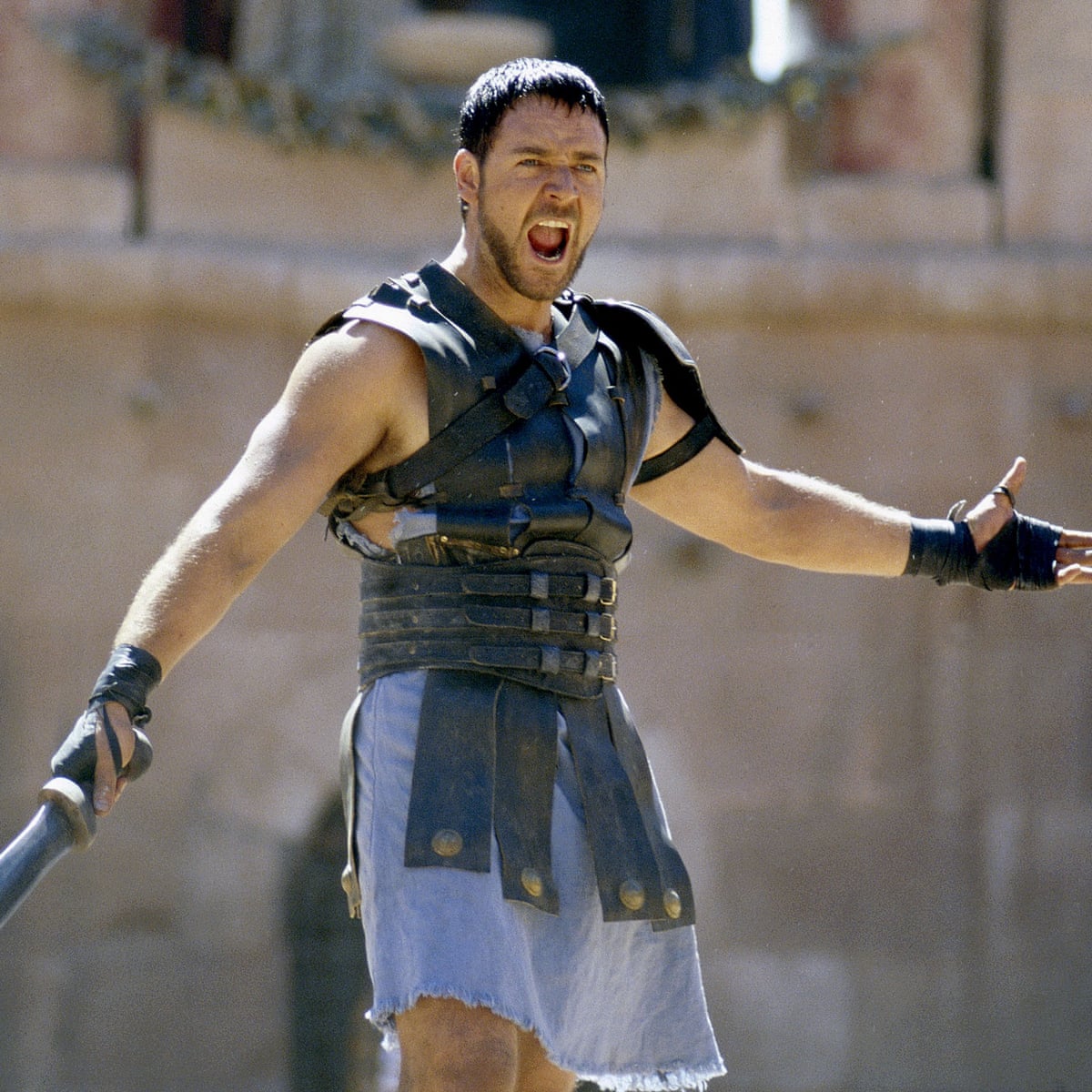 Now the latest on a Gladiator sequel is from producer Doug Wick explaining that the lack of progress comes down to the indisputable fact that Maximus Decimus Meridius dies at the end of the film. However he does go on to say that everyone involved in the original is interested in returning saying, “Ridley would love to do it. It’s really all about getting something on paper. Everyone [involved with the original] loves the movie too much to ever consider cheaply exploiting it and making something that’s a shadow of it. It’s just really a clear creative problem, working on a script, and if we can ever get it to a place … Ridley’s working on it, it’s really just a question of whether we can get it to a place where it feels worthy to make it. It’s a real challenge.”

Quite whether this may ever happen remains unclear as Scott will be 84 years old in November this year and is still waiting to resume filming on The Last Duel and still wants to do another Alien film that connects Covenant with the 1979 Alien film.