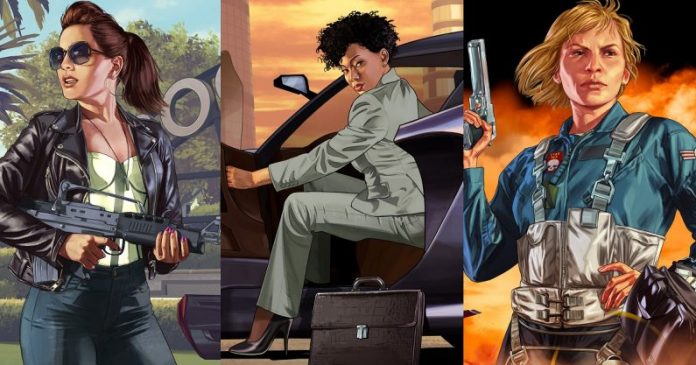 The UK’s most successful export seemed to be drunken chavs in Magaluf whose increased consumption of cocktail filled goldfish bowls abroad served only to increase urgent referrals to gynaecologists. However to our surprise it is a British company that was behind a game that has inspired the making of  the Grand Theft Auto documentary.

The company that produced the recent acclaimed documentary “McQueen,” is reportedly developing a feature documentary about the “Grand Theft Auto” video game franchise. Titled “The Billion Dollar Game,” the project will be introduced at the American Film Market next month with director Rob Ryan. Filming is already underway on the project which Annabel Wigoder and Nick Taussig producing and will combine archive and new interview footage.

Starting in 1997 the “Grand Theft Auto” franchise with its world of indulgent criminality has to date sold more than 250 million units worldwide with the fifth game now considered one of the most financially successful entertainment products of all time with the title scoring $6 billion in worldwide revenue in the past five years.The only game franchises bigger are Mario, Tetris and Pokemon.

Unlike many other games that have unsuccessfully tried to be filmed the most recent being the reboot of Tomb Raider and Assassin’s Creed , the Grand Theft Auto documentary has been done before by the BBC as a docu-drama but also by Roger Corman. It looks like any film of the game will be a long time coming as any planned film adaptation of the series is unable to proceed because of a lawsuit by Corman who produced Grand Theft Auto a 1977 film directed by Ron Howard. In 2017, Corman said, “I actually sued the video game manufacturer who flat-out stole the idea. We settled out of court and they gave me some money. I retain the right to remake it, but the way it was actually written in the contract is a little bit cloudy. My lawyers are actually studying that contract to make certain that I have a clear title to remake my picture, and I will remake Grand Theft Auto.”