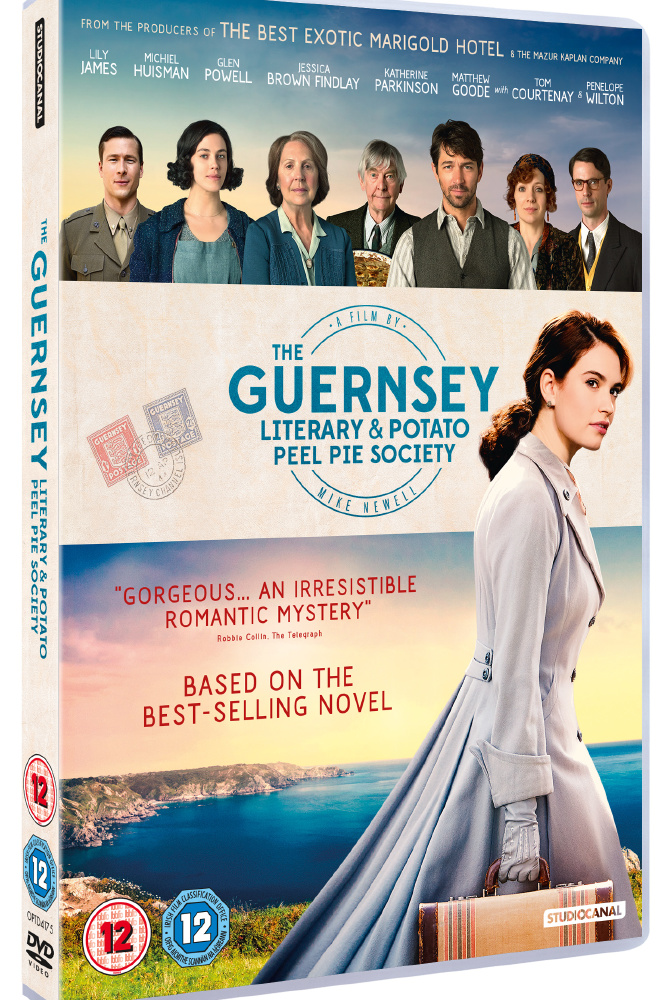 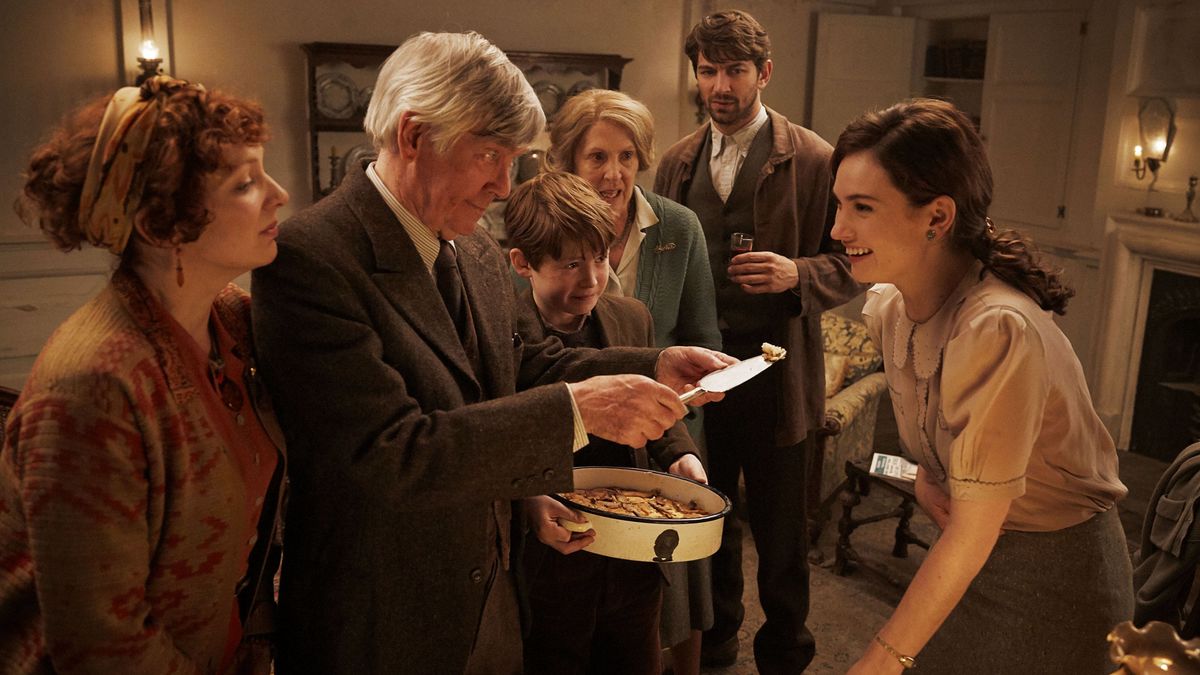 Lily James plays free-spirited writer Juliet Ashton, who forms a life-changing bond with the delightful and eccentric Guernsey Literary and Potato Peel Pie Society, when she decides to write about the book club they formed during the occupation of Guernsey in WWII. 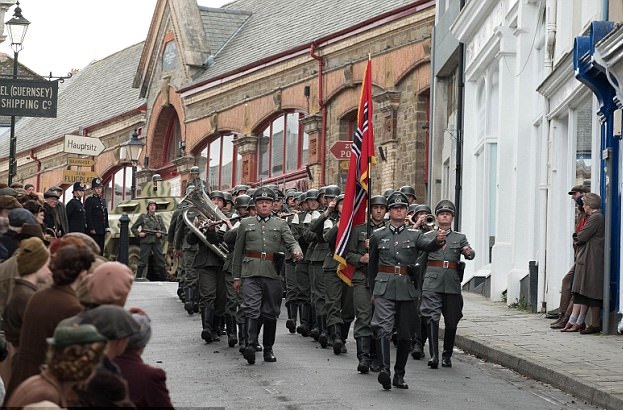 We have a blu ray copy to win just by answering the following question:

What summer 2018 smash hit musical featured the songs of Abba?