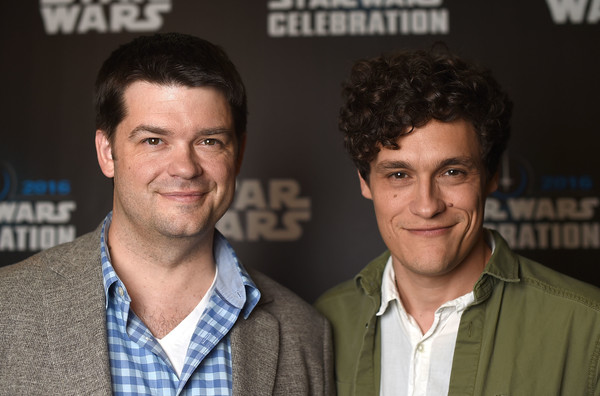 With a new Star Wars coming out every year for the foreseeable future it seems that the standalone untitled Han Solo film has lost its directors.

It appears that Lucasfilm has fired directors Phil Lord and Christopher Miller who in the past have directed 21 Jump Street and 22 Jump Street, and Cloudy With A Chance Of Meatballs have left due to that favourite catch all excuse ‘creative differences’. The co-directors, whose previous film The LEGO Movie was a huge success,  were pushing for an improvisational approach to making the Star Wars spin-off that was out of step with screenwriters Lawrence Kasdan and Jon Kasdan, and Lucasfilm chief Kathleen Kennedy. So it looks like they’ve been shown the door.

Lucasfilm and Disney still remain committed to releasing the stand-alone film over the Memorial Day holiday in May 2018 but the official Star Wars website said the project would move forward with a directorial change.

So who will direct the film now? According to reports it seems Ron Howard is the lead contender for the job.

Said Kathleen Kennedy,  “Phil Lord and Christopher Miller are talented filmmakers who have assembled an incredible cast and crew, but it’s become clear that we had different creative visions on this film, and we’ve decided to part ways. A new director will be announced soon.

The co-directors have said, ‘Unfortunately, our vision and process weren’t aligned with our partners on this project. We normally aren’t fans of the phrase ‘creative differences’ but for once this cliché is true. We are really proud of the amazing and world-class work of our cast and crew.”