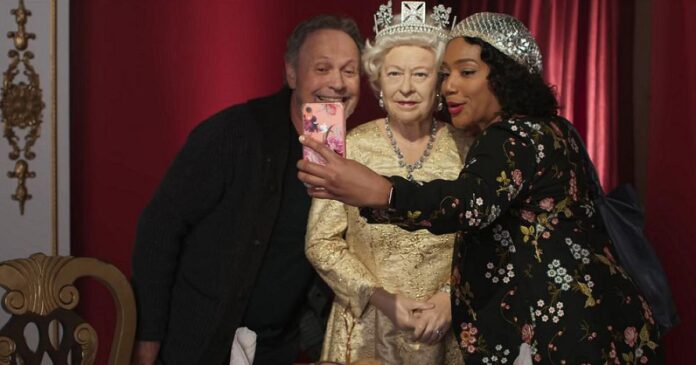 We’ve always been fans of Billy Crystal and though his most well known film is the brilliant ‘When Harry met Sally’ and his vocal talents in ‘Monsters Inc’ he’s also made a whole load of films that have gone under appreciated. So if you ever get the chance you should check out films like 1992’s  ‘Mr Saturday Night’ a film that follows a comedian looking at his life in flashback. Full of comic truisms it was a great but underrated film and is the type of thing that features in much of Ricky Gervais later work such as After Life. Well now we have the a look at his latest film with the Here Today trailer…. 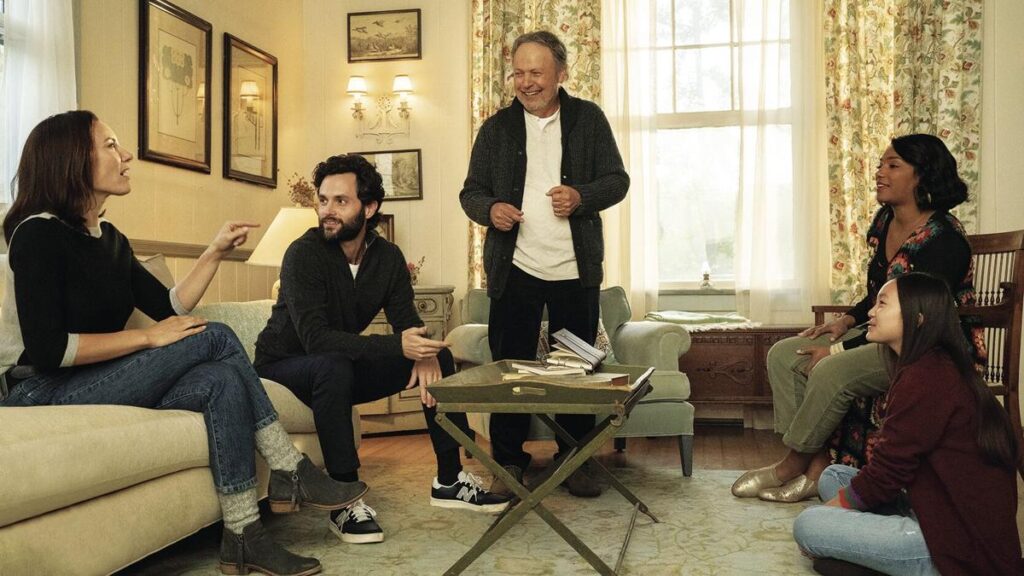 Billy Crystal was a regular host of the Academy Awards throughout the 90’s and Noughties when the show was worth watching for the host whereas now it seems to be a celebration of woke-ism but this is a return to feature film writing and also a return to directing, something which he has not done for twenty years since a TV movie way back in 2001. This looks like he’s calling on his own extensive experience writing comedy and from the trailer it looks like there’s a dig at modern writers who seem to work in teams which has a proven track record of TV comedies such as ‘Friends’.