Ever since Liam Neeson uttered the line, ‘I will find you and I will kill you’ from his hit film ‘Taken’ he’s been hard pushed to escape the action film genre. It’s also the same line we were told when we tried to cancel our subscription to Reader’s Digest……but we digress. Landing in our in box is the Honest Thief trailer starring Liam Neeson, Jai Courtney, Kate Walsh, Anthony Ramos, Robert Patrick, Jeffrey Donovan and Jasmine Cephas Jones. 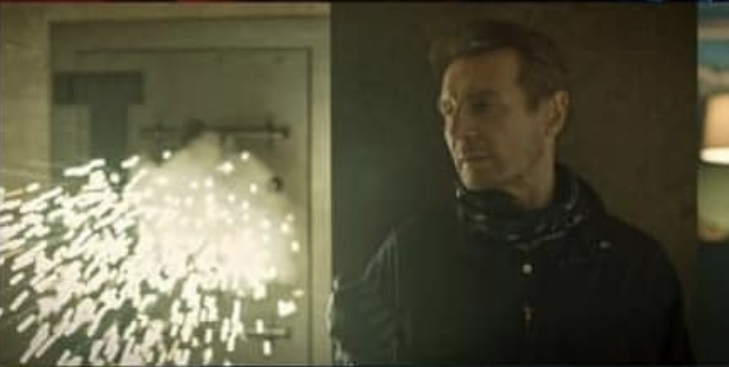 Similar to his role in ‘Widows‘, Neeson plays Tom Carter, a meticulous bank robber known as ‘the In and Out Bandit’ (the last time we hard that phrase was by the ex-girlfriends of Darren Day)  who has stolen $9 million from small-town banks while managing to keep his identity a secret. After falling in love with the bubbly Annie (Kate Walsh), Tom decides to make a fresh start by coming clean about his criminal past, only to be double-crossed by two ruthless FBI agents (Ramos, Courtney). He finds he must fall back on his violent ways if he wants to stay alive.

The Honest Thief trailer look pretty good with Neeson once again on a roaring rampage of revenge and the film runs for a pacy 90 mins so has no excuse to have a dull moments.  Written and directed by Mark Williams (not The Fast Show actor) who wrote the hit TV series ‘Ozark’ an has an extensive catalogue as producer including ‘The Accountant’, an decent action film starring Ben Affleck from a few years back. Though we’re only now getting the Honest Thief trailer the film was shot back in 2018 and hopefully despite the Kung Flu we will get to see it this year