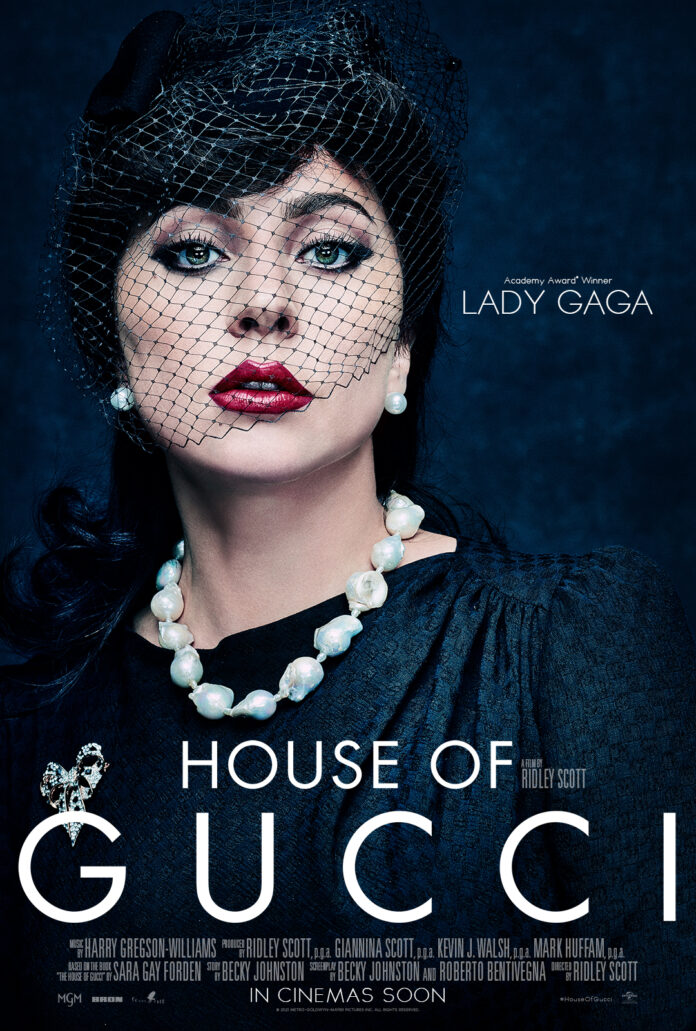 We would be the first to admit that when we heard that Lady Gaga was taking a lead role in A Star is Born it didn’t drive us wild with excitement but having seen the film we thought she was fantastic so the news that Sir Ridley Scott had cast her in his new film had us stoked. And now we get a first look at her in the House of Gucci trailer

House of Gucci is inspired by the shocking true story of the family empire behind the Italian fashion house of Gucci. Spanning three decades of love, betrayal, decadence, revenge, and ultimately murder, we see what a name means, what it’s worth, and how far a family will go for control…….Gaga is starring as Maurizio’s ex-wife Patrizia Reggiani, who was caught up in his murder. Reggiani was tried and convicted of orchestrating her ex-husband’s assassination on the steps of his office in Italy in 1995. She gained the nickname the Black Widow during the trial and served 18 years before being released from prison in 2016. 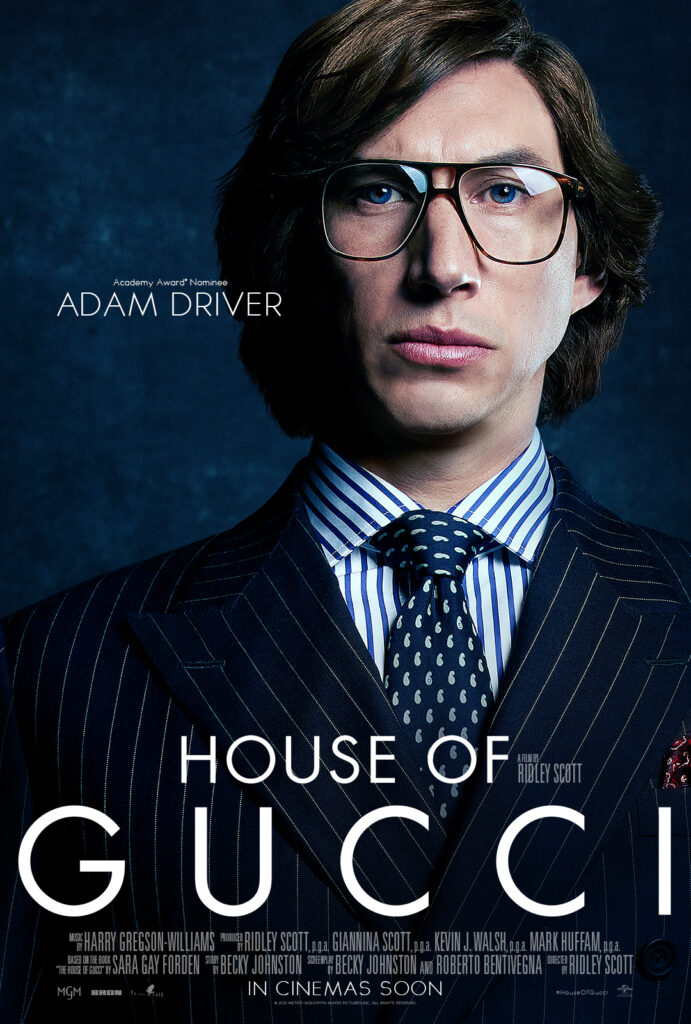 Based on the book “The House Of Gucci” by Sara Gay Forden the film co stars Adam Driver, an unrecognisable Jared Leto, Jeremy Irons, Jack Huston along with Salma Hayek and Al Pacino the House of Gucci trailer looks like guaranteed awards fodder. Perhaps this is the film that might finally win Ridley Scott his first Oscar too having been nominated four times previously. Scorsese has been interested in the project before it was offered to Scott who himself had only recently finished working with Adam Driver who plays the lead in Scott’s The Last Duel whose trailer dropped only last week

The all star film is released in the UK on 23rd November 2021 and looking at this trailer we cannot wait!

Here’s the House of Gucci trailer……