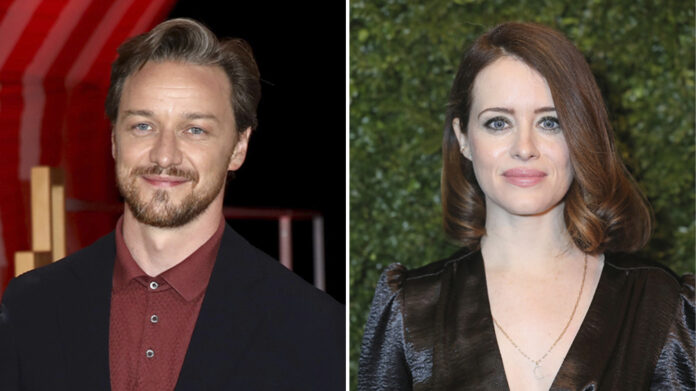 Now an improvised thriller might sound like a disastrous approach to making a film but STX films has taken the North American and foreign rights to “My Son,” which will be an English-language adaptation of the 2017 French film “Mon Garcon” which was a thriller shot in real time and is to be directed by French man Christian Carion.

The original 2017 film saw Guillaume Canet as a father whose son goes missing and bit by bit he is led to the town where his ex-wife lives in search of answers to the mystery of what has happened to hi son. This new US remake of the film will star James McAvoy as the  father and Claire Foy will play the ex-wife. But like the original film the twist on this remake will also be that McAvoy will not be given a script or any of the dialogue ahead of time. What he will have is the makings of an improvised thriller on set as each scene unfolds as he try to uncover the mystery of the missing son.  In effect he will be the investigator with the rest of the cast and crew all being made aware of the scenes.
James McAvoy is a great actor and he is more than up to the task of being the lead in an improvised thriller and we can only hope that the film does not cast some slack jawed numb nut reality TV star blurting out, ‘He’s in the basement!’ 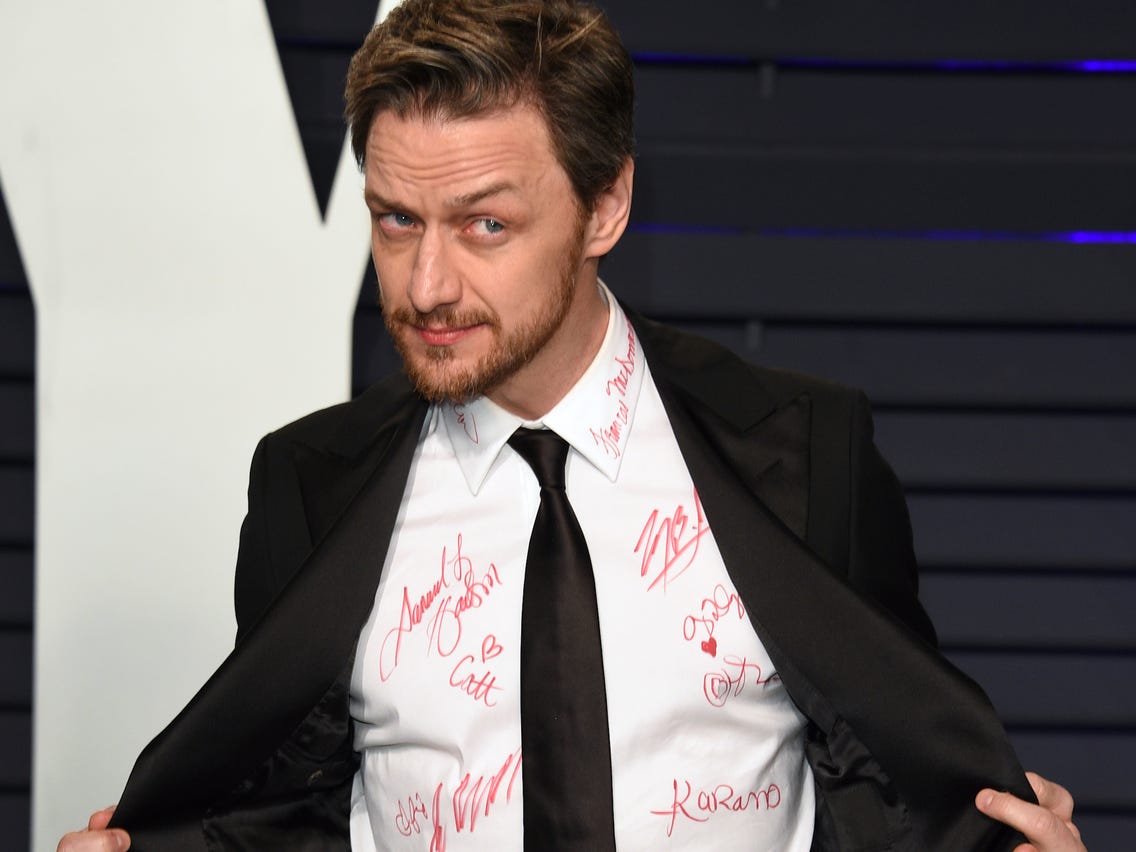 Adam Fogelson, chairman of the STXfilms Motion Picture Group says: “James will be doing the detective work of the film in real time, on camera, to create real tension for this thriller. We like to support bold and innovative storytelling like My Son.”

We’re keen to see how this will turn out but with cinemas shutting down and film release dates continually being pushed back who knows when we’ll get to see it!