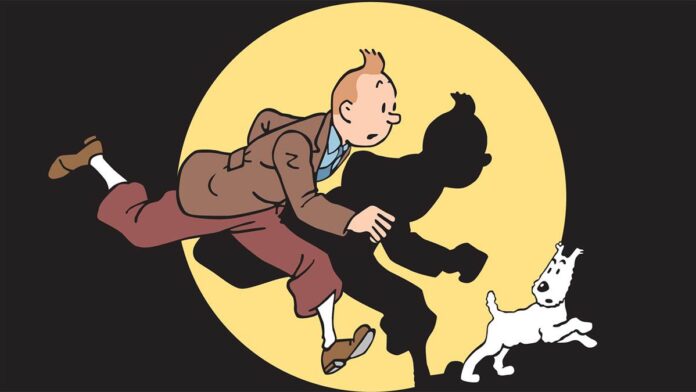 We love Tintin! The books are great, the animated films were too and we loved the Spielberg 3D film all the way back in 2011. Spielberg’s excellent The Adventures of Tintin (based on “The Secret of the Unicorn”/”Red Rackham’s Treasure” two parter) was to be the launch of a franchise that would alternate with Peter Jackson directing the next film but the film made only £373m worldwide and didn’t perform well in the US where it only made $77m (maybe if he wore a baseball cap and said, ‘Gee, that’s neat!’ it might have attracted more people). Well now there comes news of a live action Tintin film.

The news of a live action Tintin is due to French filmmaker Patrice Leconte who hopes to helm a live-action feature adaptation of Herge’s Tintin comic story “The Castafiore Emerald”. Reports suggest that the film is already far developed and all that remains to be sorted out are the issues to the rights held by Paramount France as well as Herge’s estate. Leconte himself has already suggested that he has the actors he wants for the key roles of Captain Haddock and Bianca Castafiore but the biggest headache he has so far is who to cast as Tintin. 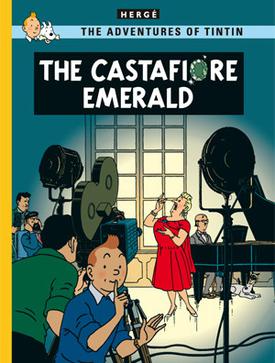 There’s a huge number of Tintin books to choose from – twenty one in all – and were first published in 1963.  The Castafiore Emerald takes place entirely around Haddock’s family estate of Marlinspike Hall and starts when, much to the discontent of an injured Captain Haddock, when Milanese opera diva Bianca Castafiore invites herself to stay and perform at Marlinspike and its not long after her arrival that her precious emerald is stolen.

Unfortunately the live action Tintin wont be starting anytime soon as Leconte has yet to start filming his next feature “Maigret and the Dead Girl” which begins in early 2021.