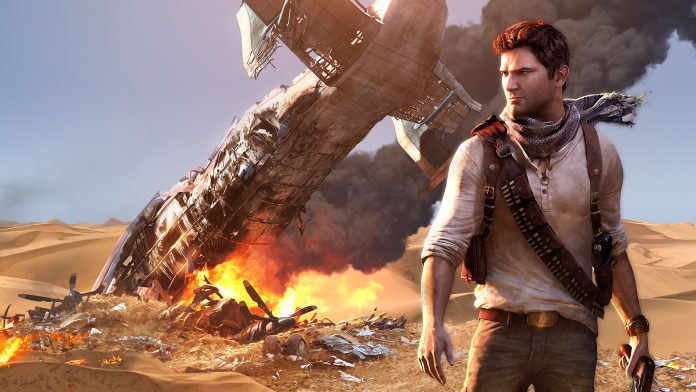 With just about every major Xbox or PS4 game getting its movie it seems that we may finally get a film of the Indiana Jones archeaology inspired ‘Uncharted’ a game that’s consistently been voted as one of the top ten games of all time.

The film has been greenlit and then gone into turnaround for some years with directors as respected as David O Russell about to make it before dropping out. It now seems that there’s movement again with writer /director Joe Carnahan about to start script duties on it. Carnahan has been behind films,  ‘The A Team’, ‘Narc’, ‘The Grey’, ‘Smokin’Aces’ and most interestingly of all he’s going to be directing ‘Bad Boys 3’ for release in 2017 and it’s probably due to his commitments to that project that he’s unlikely to be directing ‘Uncharted’.

So with ‘Assassins Creed’ at the end of the year and a new Tomb Raider film with Alicia Vikander in the lead role it should keep gamers happy for a while.