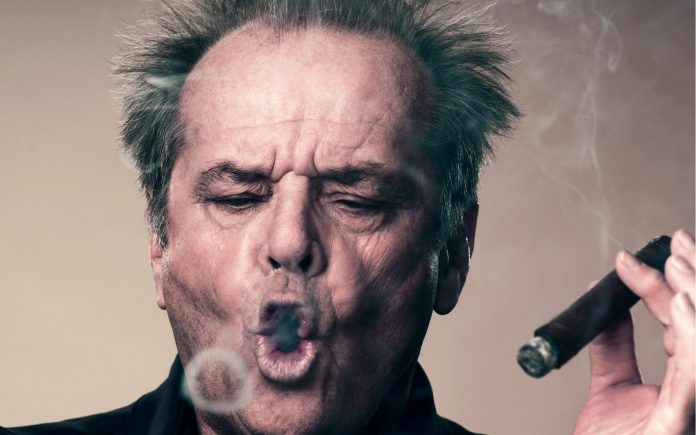 There’s a whole load of actors who have retired from films notably Gene Hackman, Joe Pesci and Rick Moranis but the most notable addition of late was Jack Nicholson whose last film was the rightly forgotten, ‘How do you know’ in 2010 and in fairness he does turn 80 this year.

But it seems that he’s taken an interest in the German comedy ‘Toni Erdmann’ and has persuaded a production company to buy the rights with a view to him playing the lead character. It’s a role that he would seem to be ideally suited for though you can imagine him hamming it up and gurning away to less than subtle effect. It’s rumoured that Kristen Wigg would play his daughter too which is no bad thing though you can imagine that there will be a clause in her contract not to do the nude party scene and the sex scene would probably be toned down too.

The original film which is out now and earned an oscar nomination and the writer / director Maren Ade was said to be involved but it seems from a statement that’s been released that she is keen to distance herself from any Hollywood version saying that we’re, ‘very happy with our film as it is…..and we are very pleased with the many admissions for the film, the beautiful reactions, the numerous awards worldwide and our Oscar nomination’.

Her representatives then go on to say, ‘It is true that there are negotiations about the sale of the remake rights of Toni Erdmann, but if there is ever a remake of the film, neither Maren Ade nor the producers will play an active role’.

Which all sounds slightly damning of Hollywood remakes and frankly if anyone saw the appalling remake of the brilliant Dutch film, ‘The Vanishing’ then you can hardly blame them.