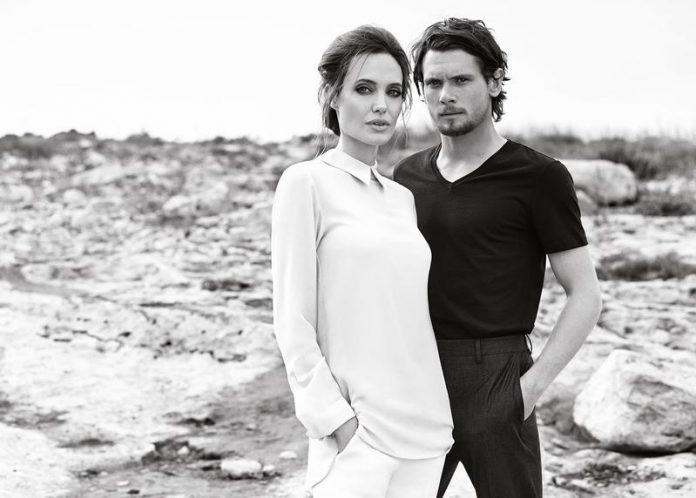 British star Jack O Connell continues his ascent having been cast by Angelina Jolie in ‘Unbroken’ and gained a critical acclaim for ’71’ and has gone on to star with George Clooney in Jodie Foster’s film ‘Money Monster’ earlier this year.

It’s just been announced that he is to star as British fashion designer Alexander McQueen who committed suicide in 2010 aged 40.

The script is written by Screen Star Of Tomorrow Chris Urch and based on the biography Blood Beneath The Skinby Andrew Wilson and will be directed by Andrew Haigh (’45 years’) and is due for delivery at the end of 2017.

The film explores McQueen’s creative process in the months leading up to a well-known 2009 show -dedicated to his mother – in which he tried to make sense of his life and art.

We’d like to see a film about Gianni Versace who was murdered in 1997 outside the gates to his house by srial killer Andrew Cunanan who shot himself eight days later. A motive was never established. Now THAT would make a great movie…..