James Gunn, the writer and director of the Guardians of the Galaxy franchise, has been fired from directing the third film. Having written the script pre-production was underway intending for a Autumn shoot with a release in 2020. That all looks somewhat shakey now,

It appears that James Gunn had made some jokes about paedophilia and rape on his twitter acount and yet these tweets were over ten years old. The jokes came to light care of the  conservative website The Daily Caller and from thereon the jokes became a talking point among some conservative personalities.

Understandably James Gunn has now deleted his Twitter account but just before he did he tweeted: “Many people who have followed my career know when I started, I viewed myself as a provocateur, making movies and telling jokes that were outrageous and taboo. As I have discussed publicly many times, as I’ve developed as a person, so has my work and my humor.” He was due to appear at a Sony’s presentation today and it is still unclear if James Gunn plans on appearing. 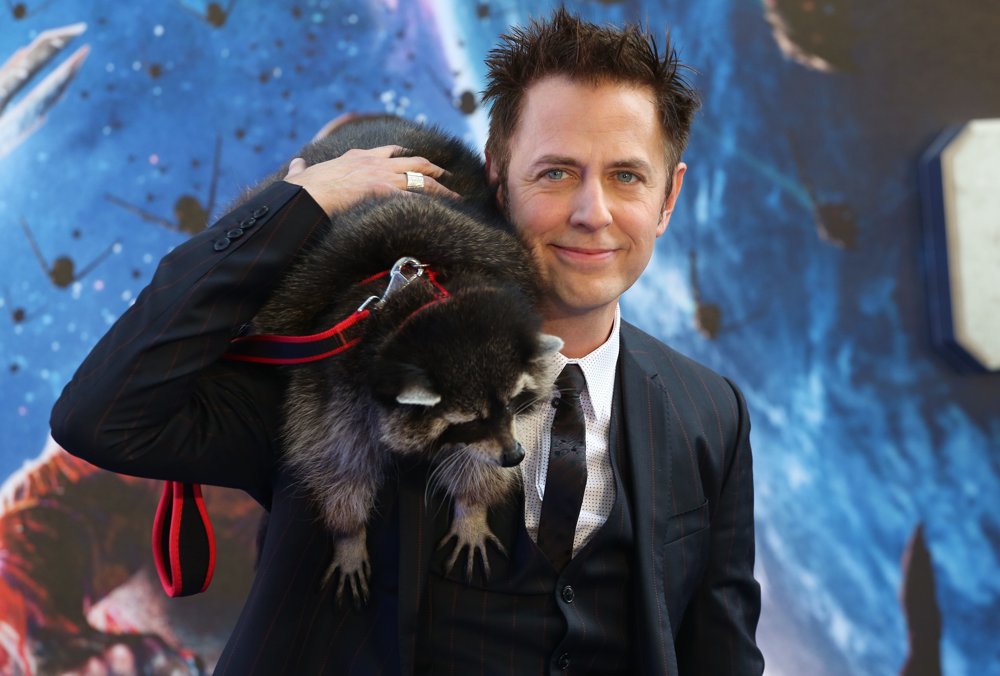 With Guardians being part of the Disney studio who are rightly protective of their family image it was hardly surprising that he would be shown the exit with such jokes. Walt Disney Studios chairman Alan Horn has put out a statement saying “The offensive attitudes and statements discovered on James’ twitter feed are indefensible and inconsistent with our studio’s values, and we have severed our business relationship with him.”

James Gunn was expected to continue working for the studio after the third Guardians film but that’s never going to happen now.

The past year has seen a spate of directors fired from high profile pictures most famously being the recent Star wars spin off, Solo, another Disney film which saw Ron Howard replace Chris Miller & Phil Lord.  The most recent production to lose its director is the Freddie Mercury bio-pic Bohemian Rhapsody which saw Bryan Singer being fired and replaced with Brit director ….