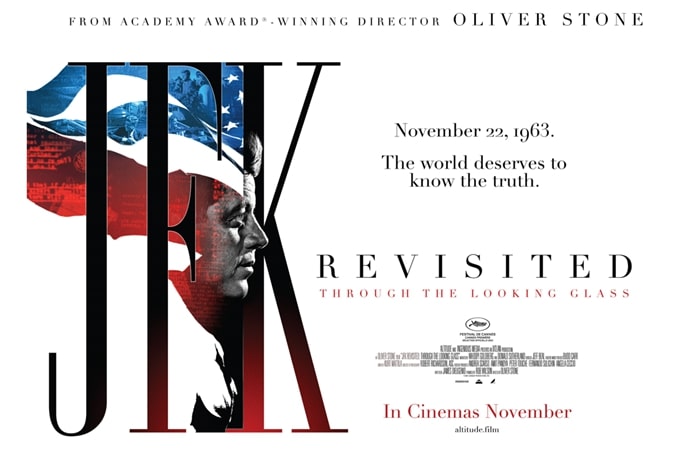 We’ve always found director Oliver Stone’s earlier films exceptionally compelling and his examination of era defining events and persons of the 1960’s were especially good. From Salvador through Platoon and Born on the Fourth of July to the Doors and JFK all were examined by Stone to usually controversial effect. JFK, starring Kevin Costner, caused much debate with its epic examination of what was and still is regarded as the granddaddy of modern day conspiracy theories and he revisits the film to coincide with the 58th anniversary of the assassination of President John F. Kennedy with the JFK Revisited Through the Looking Glass trailer. 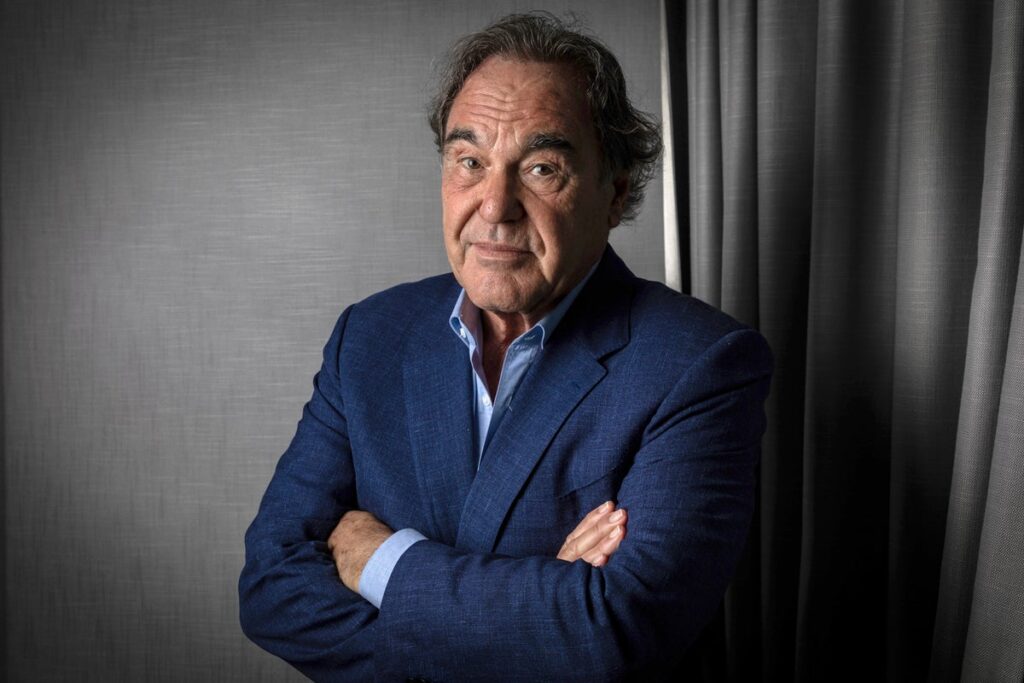 Thirty years after his film JFK, filmmaker Oliver Stone takes viewers on a journey though recently declassified evidence in the assassination of President Kennedy—the most consequential American murder mystery of the twentieth century. Joined by Oscar-winning narrators Whoopi Goldberg and Donald Sutherland, as well as a distinguished team of forensics, medical and ballistics experts, historians, and witnesses, Stone presents compelling evidence that in the Kennedy case, “conspiracy theory” is now, “conspiracy fact.”

The film received its World Premiere at the Cannes Film Festival in July 2021, where Deadline declared it, “riveting” and Screen International found it, “a fascinating watch.” JFK REVISITED will undoubtedly inform a new generation, as well as an old one, that this murder was indeed shocking and consequential.

JFK REVISITED: THROUGH THE LOOKING GLASS WILL BE RELEASED IN UK & IRISH CINEMAS FROM 26th NOVEMBER 2021

Here’s the JFK Revisited Through the Looking Glass trailer……..