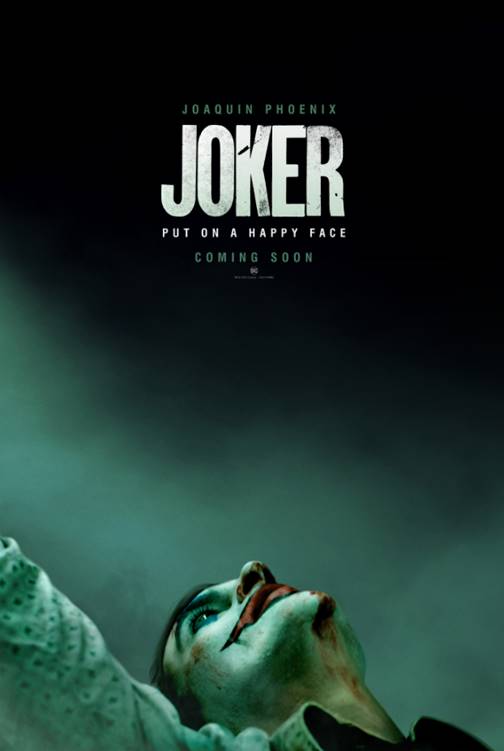 So with the new trailer for Joaquin Phoenix Joker upon us we have a glimpse of what to expect and its looks good….very good. Here’s what we know so far.

Frankly we can’t wait to see this film although it does open against The Angry Birds Movie 2………There will be blood!

Joaquin Phoenix Joker will open on October 4th in the UK and US.