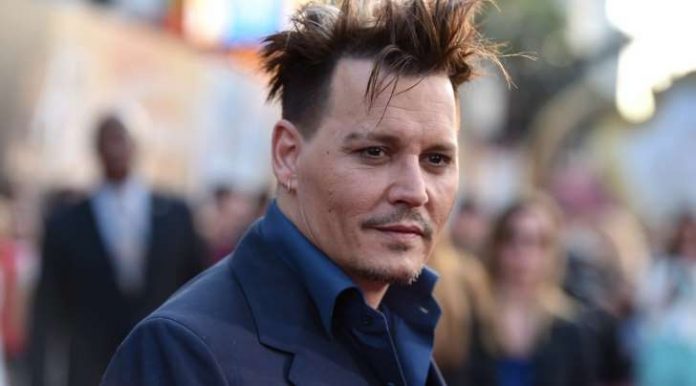 Johnny Depp has not had a good time of it of late with his now ex wife Amber Heard but his new film ‘Labyrinth’ looks an interesting project. Fortunately it’s not a remake of the muppet extravaganza with David Bowie warbling away in a daft fright wig. Instead it’s about the investigation by a private detective into the murder of rappers Tupac Shakur and Biggie Smalls. With Depps penchant for dressing up which reached a nadir with him wearing a dead crow on his head in The Lone Ranger its a relief that he won’t appearing as either 1950’s headscarf wearing Tupac or  gaining a massive amount of weight to play the morbidly obese wobblebottom Biggie Smalls.

Instead Depp will star as the late LA detective Russell Poole who the towards the end of the 1990s investigated the unsolved assassinations of hip-hop icons Tupac Shakur and Biggie Smalls only to hit endless dead ends but eventually uncovered corruption in the LAPD that hit the institution badly.

Despite the bad publicity that Depp has had courtesy of Amber Heard he’s been getting some of the best notices of his career for Black Mass, where he appeared as mobster James ‘Whitey’ Bulger earning a lead actor Screen Actors Guild nomination.

Directing will be Brad Furman, who directed The Infiltrator after rising to prominence with The Lincoln Lawyer and the film is written by Christian Contreras based on Randall Sullivan’s book of the same name.