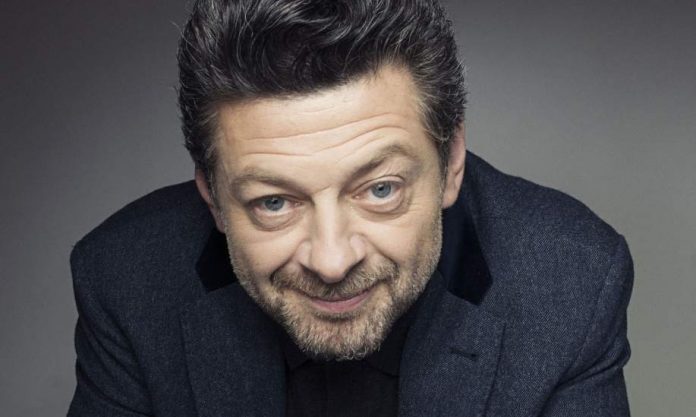 With Jon Favreau’s ‘Jungle Book’ powering towards $400m worldwide already its comes as no surprise that Disney want another chapter and already have Neel Sethi as Mowgli locked into a contract and want Jon Favreau and writer Justin Marks on board as well – although Rudyard Kipling is not answering any phone calls for some reason!!!

The success has had an impact on Warner’s own version which Andy Serkis is directing and is to be a mo-cap extravaganza and is meant to be a whole lot darker then the current version. However the original release date of mid October 2017 has now been moved back a whole year to October 2018 – whether this is to do with the technological problems or wanting to distance themselves from the Disney version is anyone’s guess though Andy Serkis twitter account suggest that he’s happy about it.

The plot thickens with rumours that Oscar winning director Alfonso Cuaron is assisting Andy Serkis in what is his feature film directing debut. Christian Bale, Cate Blanchett, Benedict Cumberbatch, Jack Reynor and Tom Hollander play the mo-cap creatures and the film, originally to be called ‘Jungle Book:Origins’, is now re-titled as simply ‘Jungle Book’. As these things are market researched to within an inch of their life there’s obviously a reason for it.

Andy Serkis is known to be a conscientious actor especially with his mo-cap work which has revolutionized this type of acting and he has not disappointed yet and we’re looking forward to the first trailer thought that’s likely to be some time yet.