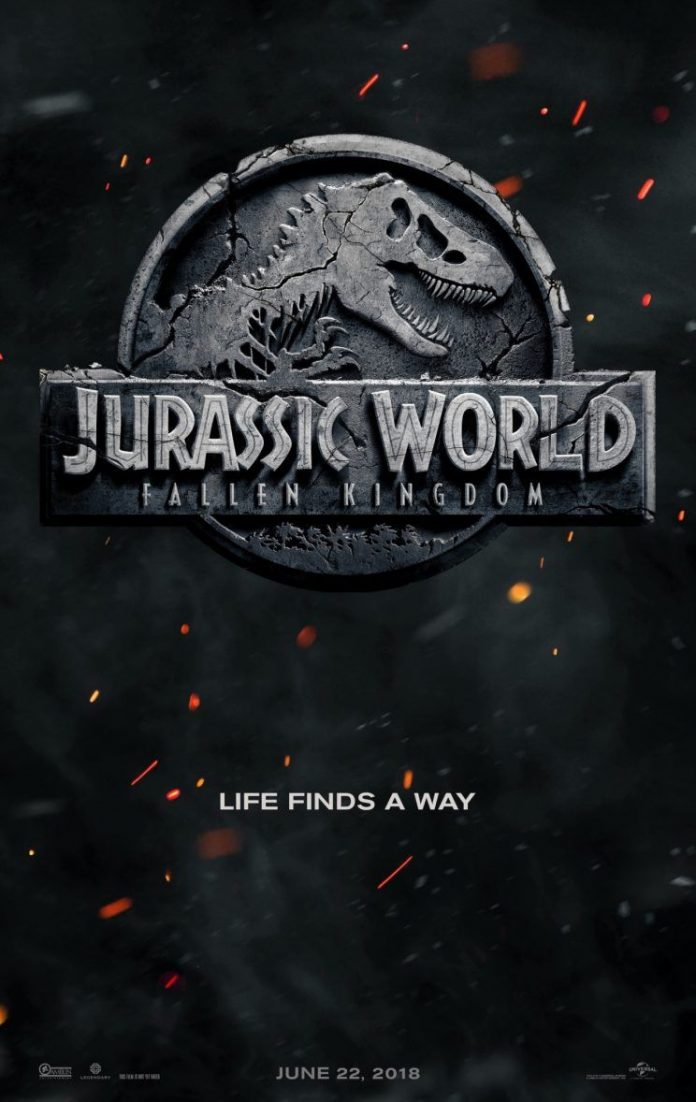 With ‘Jurassic World’ being the second biggest grossing film of 2015 beaten only by, ‘The Force Awakens’, it was inevitable that a sequel would follow. With Chris Pratt & Bryce Dallas Howard reprising their roles, the filmmakers have also bought back Jeff Goldblum. Added to the cast are some interesting Brit actors too including Toby Jones & Rafe Spall neither of which are known for their appearances in blockbusters.

Colin Trevorrow, who directed the first film, here co writes with Derek Connolly who also wrote the first film as well as ‘Kong:Skull Island’ and is currently working away on ‘Star Wars 9’. We’re making a wild and highly speculative guess that maybe, just maybe, the dinosaurs escape from somewhere and chase the humans who have to run for their lives……just a wild guess, we know.

‘Forbidden Kingdom’ is directed by J.A. Bayona which is always a good thing having made, ‘The Orphanage’ which achieved the difficult task of being both scary and extremely moving which bodes well for this sequel

As Jurassic World made a huge  $1,671,713,208 at the box office we’re going to stick our necks out and guess that the sequel might make even more.