The KING OF THIEVES trailer is not the story of our Editor’s sticky fingers in the petty cash box (‘You’re fired!’ – Ed) but rather the incredible true story of the spectacular Hatton Garden diamond heist, the biggest and most daring in British history.

Although we’ve already had one film of the heist with The Hatton Garden Job which had a decent cast that included Phil Daniels and Larry Lamb but the King of Thieves trailer ups the ante with some truly great names including Sir Michael Caine (KINGSMAN), Jim Broadbent, Ray Winstone, Michael Gambon, Tom Courtenay and Charlie Cox. It also has Paul Whitehouse who’s popping up in a load of decent films including the recently released Ghost Stories. 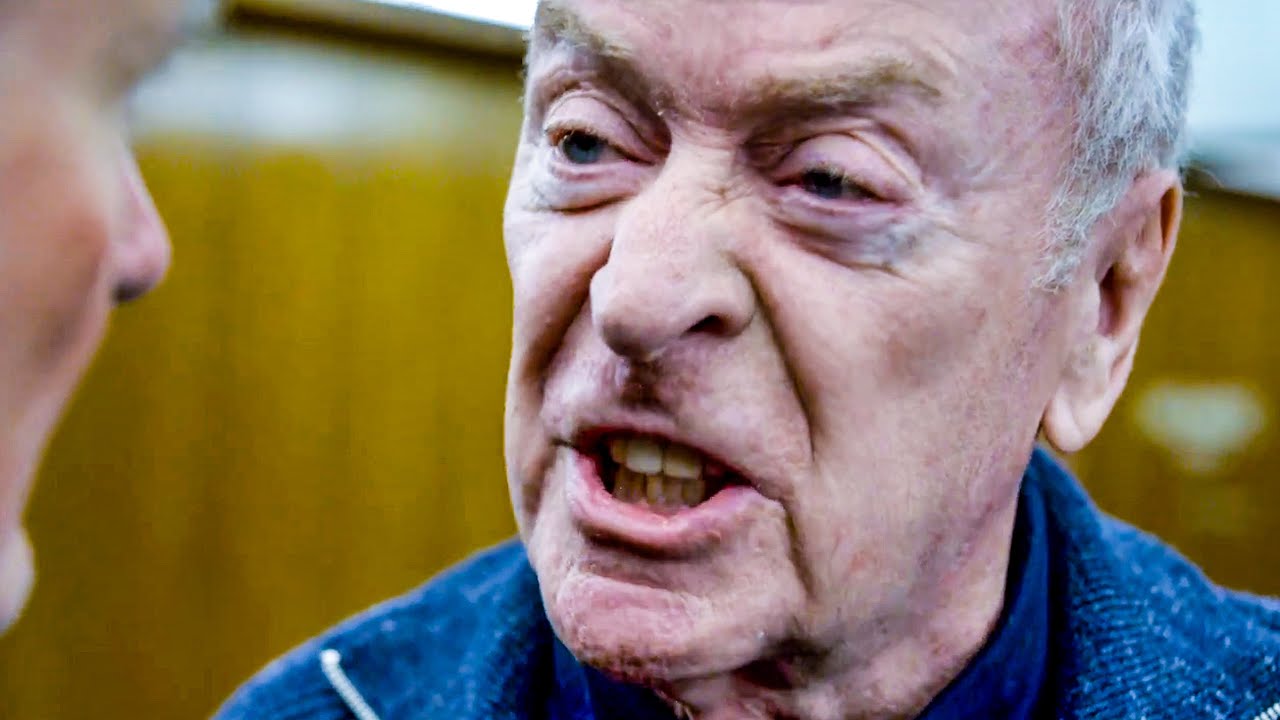 From the King of Thieves trailer it looks as though the planning of the heist and the heist itself are all covered but focuses on the gang falling apart and their eventual capture although the the brains behind it all has yet to be caught whilst the rest of them got banged up for the rest of their days.

It’s a cast of senior citizens as Caine is 85 years old, Courtenay is 81, Gambon is almost 78, Broadbent is 69, Winstone is 61 and Whitehouse is 60. There’s enough space between this and the release of The Hatton Garden Job two years ago for this to do well particularly with its A list cast of Britsh thesps.

Here’s the King of Thieves trailer which is pretty sweary courtesy of Sir Michael Caine….