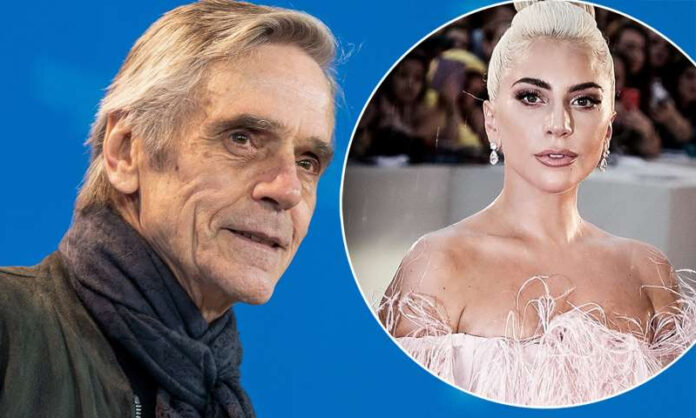 Now we know the world has been crying out for this but now we are pleased to confirm Lady Gaga and Jeremy Irons together at last! OK forgive our cynicism but we do rather like Lady Gaga and were really impressed with her performance in A Star is Born.

The pair round out a really impressive cast that includes Adam Driver, Jared Leto, Jack Huston, Reeve Carney and Al Pacino in Ridley Scott’s true crime drama feature “Gucci” from MGM. Based on the book “The House of Gucci,” the film will focus on the murder of fashion trailblazer Maurizio Gucci (Driver) with Gaga playing his ex-wife Patrizia Reggiani who was convicted of orchestrating his death after discovering he had an affair. Angelina Jolie, Anne Hathaway, Marion Cotillard, Penelope Cruz, & Natalie Portman were all rumoured to be under consideration for the role. Irons will play Maurizio’s father, Rodolfo Gucci – a role originally rumored to have Robert De Niro starring in the part – an actor Scott has never worked with and must surely be on the bucket list for both. 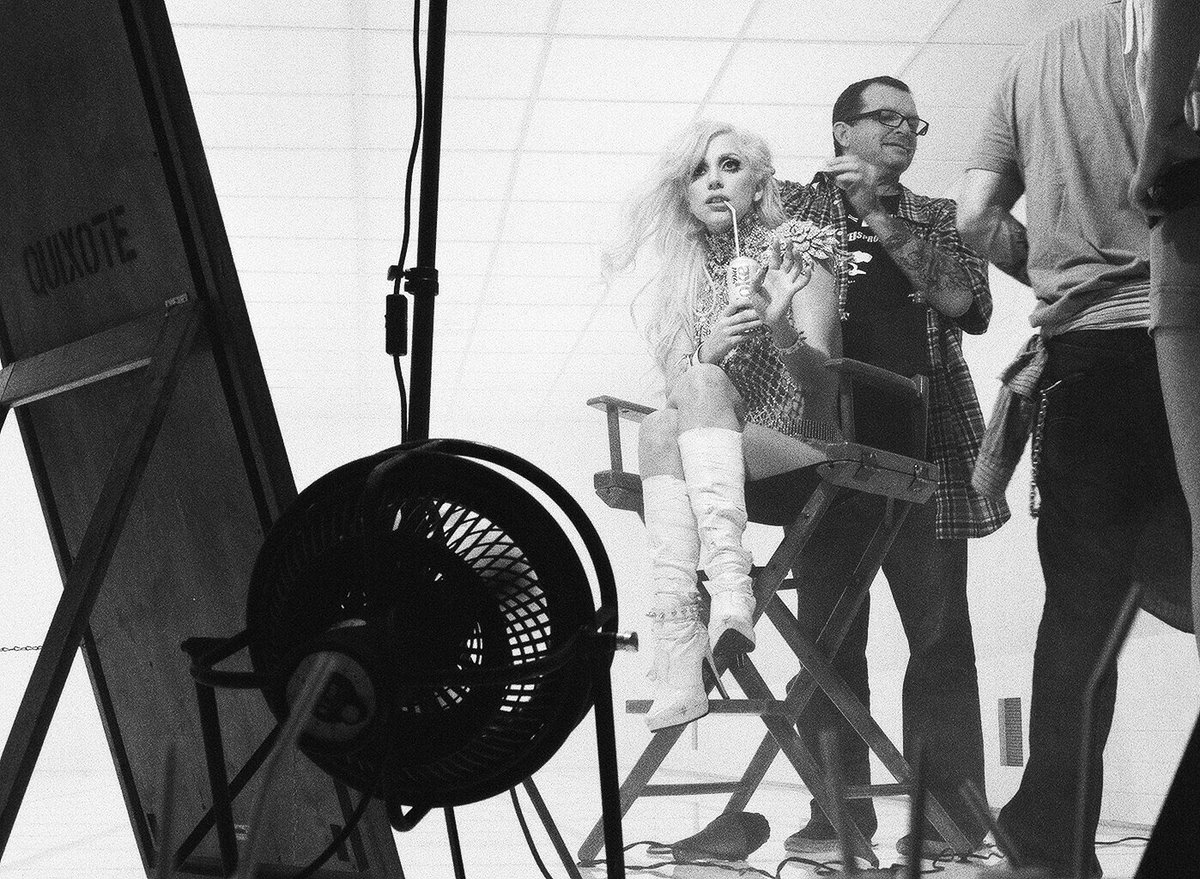 Scripted by Roberto Bentivegna The House of Gucci is based on the novel by Sara Gay Forden. The film will be produced by Kevin Walsh, Ridley and Giannina Scott. At 83 years old Ridley Scott is one of the oldest A-list directors still working with a prolific output that puts those half his age to shame – only Clint Eastwood at 90 years old is in a similar league. Ridley Scott is in post production after completing ‘The Last Duel‘ which like so many films had its shooting schedule disrupted by the pandemic an at the same time he’s in pre-production for The House of Gucci. And when that’s finished there are rumours of further Alien films and even a Gladiator sequel

So with Lady Gaga and Jeremy Irons now cast The House of Gucci is set for release on November  24th 2021.

See How They Run – REVIEW