The summer blockbuster season would have been properly underway by now if it wasn’t China gifting the world covid 19 and all but two blockbusters have shunted their release dates to autumn / winter or even next year. The one that remains unmoved is the hugely expensive Tenet release for July 17th which is a little over a month away with the PR line put out that, certainly in the US, is when most cinemas will be open again on time for Christopher Nolan’s film.

Problem is that the  COVID-19 pandemic continues apace around much of the world and in the UK where much criticism has been made about Boris Johnson’s ineffectual techniques leaving the UK second only to the US in terms of deaths  and second behind only Belgium in terms of deaths per million. Despite that a brief poll we ran on twitter showed over half of you would still go and see the film if the Tenet release stayed as 17th July. Added to this is the National Association of Theatre Owners suggested that 90% of theatres globally will be ready for the film (an earlier report said that a minimum 80% of cinemas with seating at full capacity needed to be open for the film to hope to make money). But with Covid 19 showing no signs of disappearing by then this looks overly optimistic. 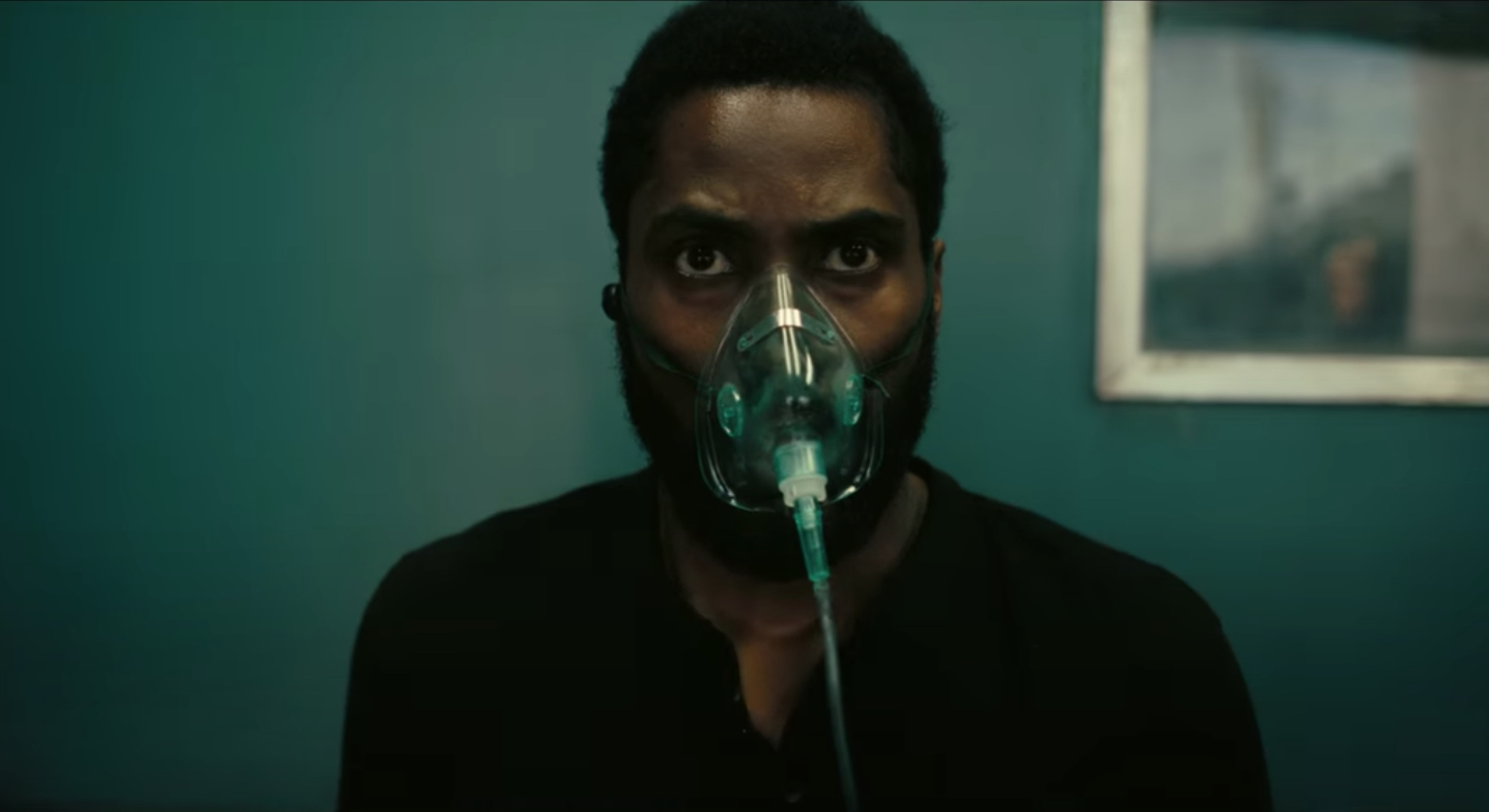 And now a source has shown that the Tenet release will not be July 17th (a date that was not been put on the latest trailer) but the new date had not been announced as a new one has not been officially decided upon. No easy task as so many major films have settled on new dates later this year starting with Bond film, ‘No Time to Die’ and followed by new dates for Top Gun Maverick, Black Widow, A Quiet Place II and others.

One possible option is to swop the Tenet release date with Wonder Woman 1984 which is set for August. Disney’s Mulan is intended to open the week after the Tenet release on July 17th but if Tenet moves Mulan might follow too

LATEST NEWS…….It’s just been announced that the Tenet release is being pushed back to July 31st rather than its intended July 17th bow. On that date instead, Warners will re-release Nolan’s “Inception” for its tenth anniversary. The shifting of the Tenet release has meant that Patty Jenkins’ “Wonder Woman 1984” is being delayed two months from August 14th to October 2nd.

LATEST LATEST NEWS…….Tenet’s release has now been pushed back to August 12th 2020!