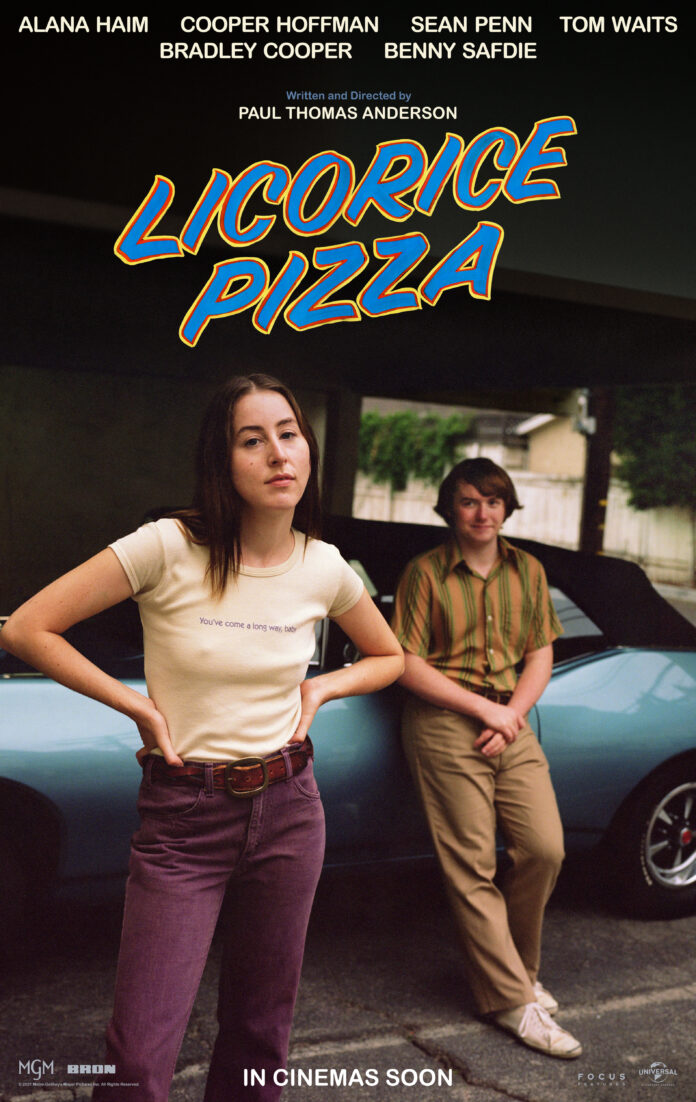 Two directors often mixed up are Paul Thomas Anderson and Paul W.S. Anderson but their output could not be more different. Because whilst Paul T directs masterpieces such as Boogie Nights, Magnolia and There will be Blood the other Paul W.S. has zombie franchise Resident Evil and the first (in our opinion) underrated Alien vs Predator film to his name. Paul T also has eight Oscar nominations to his name for his writing and directing Phantom Thread, Inherent Vice, There will be Blood, Magnolia and Boogie Nights and it can only be a matter of time before he wins one. Perhaps the Licorice Pizza trailer gives us a glimpse of a film he might win an Oscar.

Little is known about the film beyond that it is set in 1970s San Fernando Valley and it  follows a high school student who is also a successful child actor. 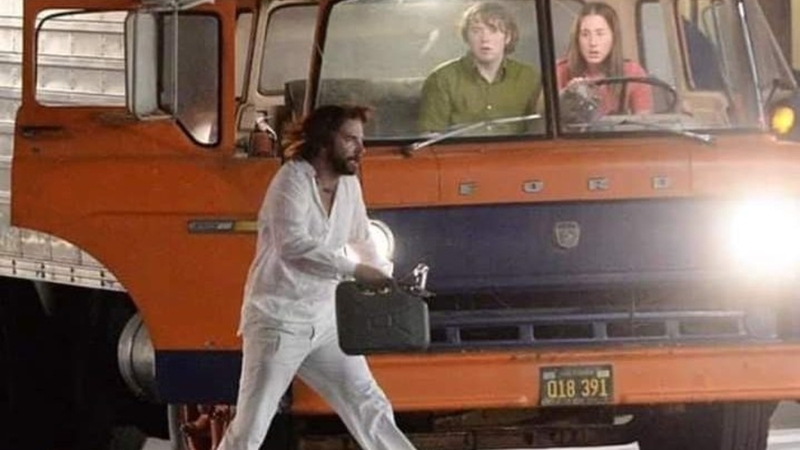 This latest film has Anderson as usual writing and directing and has again attracted a great cast which includes ALANA HAIM, COOPER HOFFMAN, SEAN PENN, TOM WAITS, BRADLEY COOPER & BENNY SAFDIE but perhaps the biggest note of interest is that he has cast the 18 year old Cooper Hoffman in the lead role. Who? Well he is the son of the late great Phillip Seymour Hoffman who tragically died in 2014 from a drugs overdose. He was a regular of Anderson’s ‘acting family’ that he often cast in many of his films including Boogie Nights, The Master & Magnolia playing opposite an absolutely career best performance from Tom Cruise. Once you know that you can’t help but notice the obvious likeness Cooper has to his father and seems destined for great things after what can be seen in the Licorice Pizza trailer.

No release date has been confirmed yet but this looks like a possible awards winner.