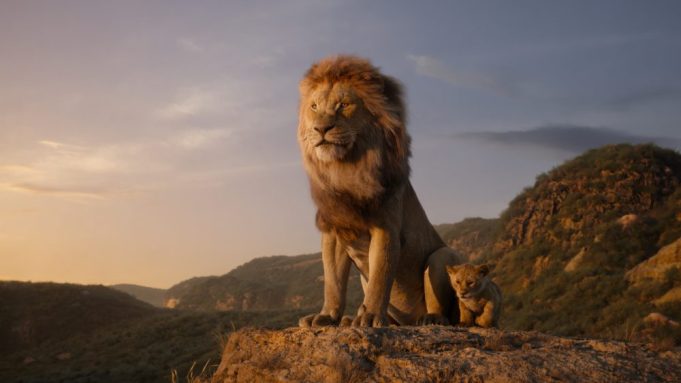 With the massive success of the live action version of The Lion King earning $1.6billion  there’s talk of a Lion King prequel which is well under way. No surprise really but what is a shock is that Jon Favreau won’t be returning to direct but instead it will be Barry Jenkins who helmed the Oscar winning ‘Moonlight’.

From a piece in trade paper Variety it seems that it is two things that got him onboard. The script and director Chloe Zhao. 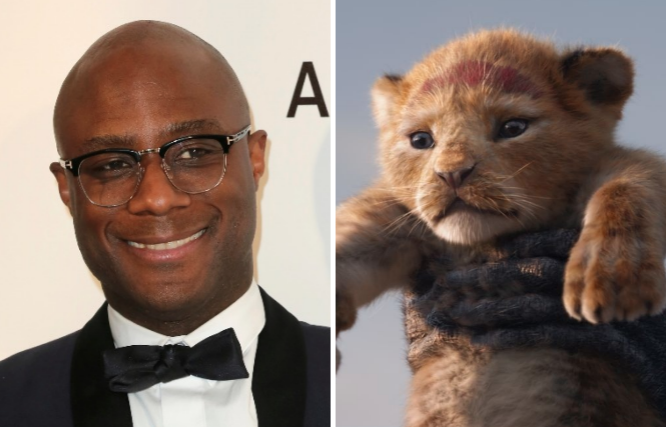 The Lion King prequel script is written by Jeff Nathanson and Jenkins has said…….

‘I read the script and about forty pages in, I turned to Lulu [Wang] and I said, ‘Holy s–t, this is good.’ And as I kept reading, I got further away from the side of my brain that said, ‘Oh, a filmmaker like you doesn’t make a film like this,’ and allowed myself to get to the place where these characters, this story, is amazing. What really pushed me across the line was James [Laxton], my DP, said, ‘You know what? There’s something really interesting in this mode of filmmaking that we haven’t done and that not many people have done.’ That was when I went back to the powers that be and said, ‘I would love to do this, but I’ve got to be able to do what I do.’ And they said yes!’

As for Chloe Zhao who is helming Marvel Studios’ “Eternals” film Jenkins has said…….

”Knowing that Chloe Zhao had gone from one of the most beautiful films of the century with ‘The Rider,’ to making a Marvel movie, I was like, ‘Oh, s–t. If she can do it, I can do it’”

Rumours are that the Lion King prequel will further explore the mythology of the characters and include Mufasa’s origin story, but also move the story forward.

Terminator 7 news – will be back?