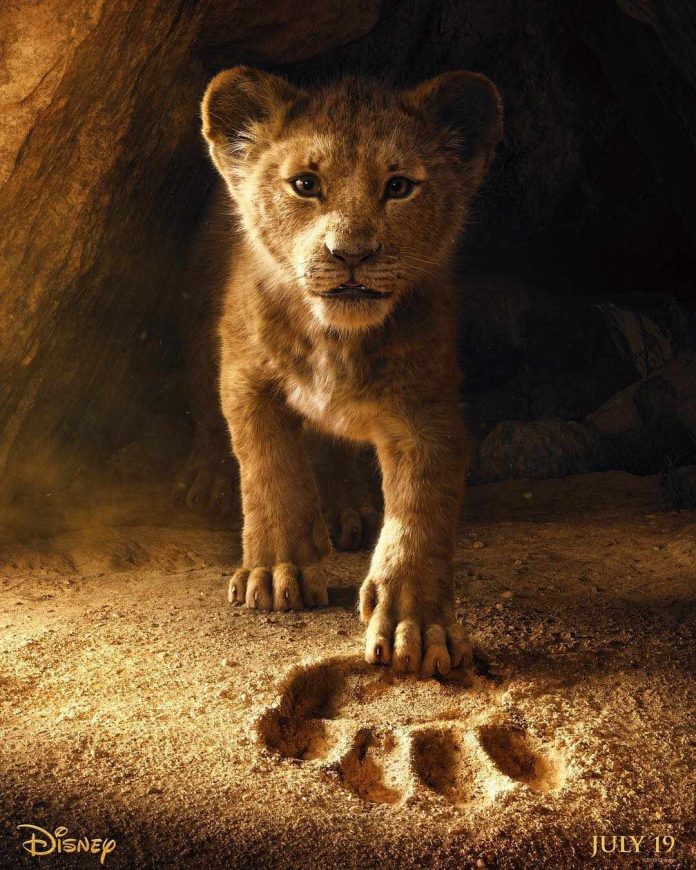 The Lion King was originally released in 1994 and saw a renaissance in Disney’s  animated films until the mighty Pixar came on the scene laying waste to everything before them. The film made $968m worldwide and has been re-released several times including in 3D. We mentioned the casting here but now we have the first live action Lion King trailer…. THE LION KING IS RELEASED IN UK CINEMAS JULY 2019

How they made Wonder Woman’s iconic Golden armour…….