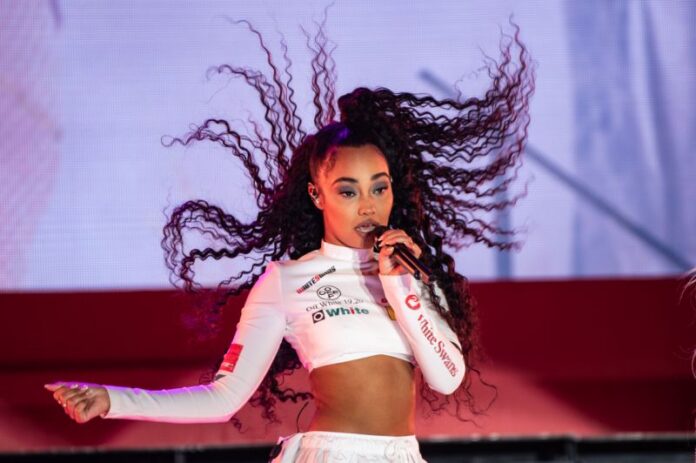 BOXING DAY is inspired by the diary of Ameen’s life and is a celebration of love and family through a black-British lens. The film follows Melvin (Aml Ameen), a British author living in America who returns home to London for Christmas to introduce his American fiancée Lisa (Aja Naomi King) to his eccentric British-Caribbean family. Their relationship is put to the test, as she discovers the world her fiancé has left behind. 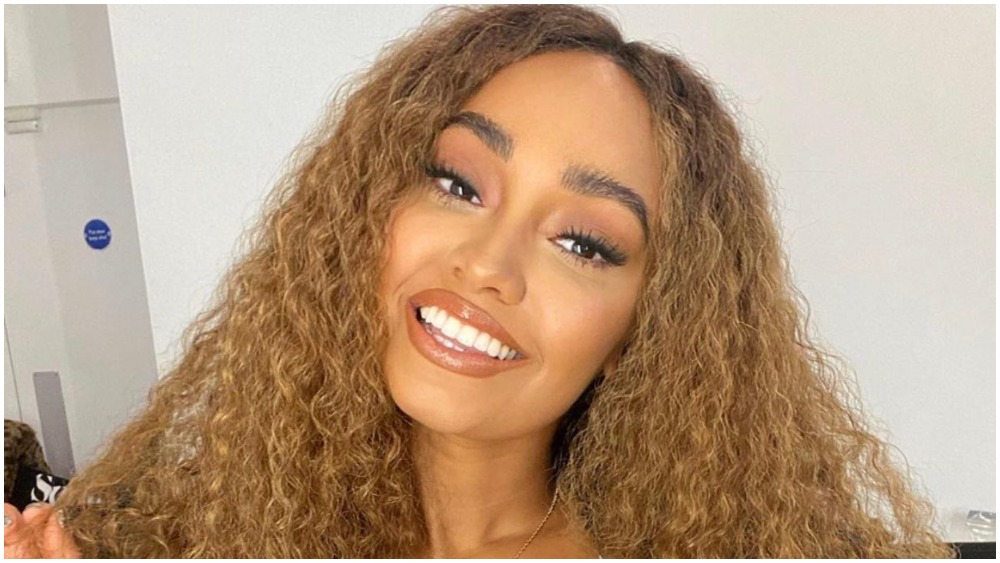 Principal photography has begun on BOXING DAY, which will be the UK’s first ever Christmas set romantic comedy starring an all-black cast and is the directorial debut from British actor-writer Aml Ameen (The Maze Runner, Yardie) who has co-written the screenplay, with Bruce Purnell, and stars as Melvin. The shoot takes place on location across London during November and December.

“It is such an honour to be teaming up with Warner Bros. Pictures, Film4 and BFI to bring Black British Culture to the world in this universal holiday rom-com. It’s long been a dream of mine to capture films that reflect the wonderfully multi-cultural city that raised me while sharing stories from the diary of my life,” says Ameen.