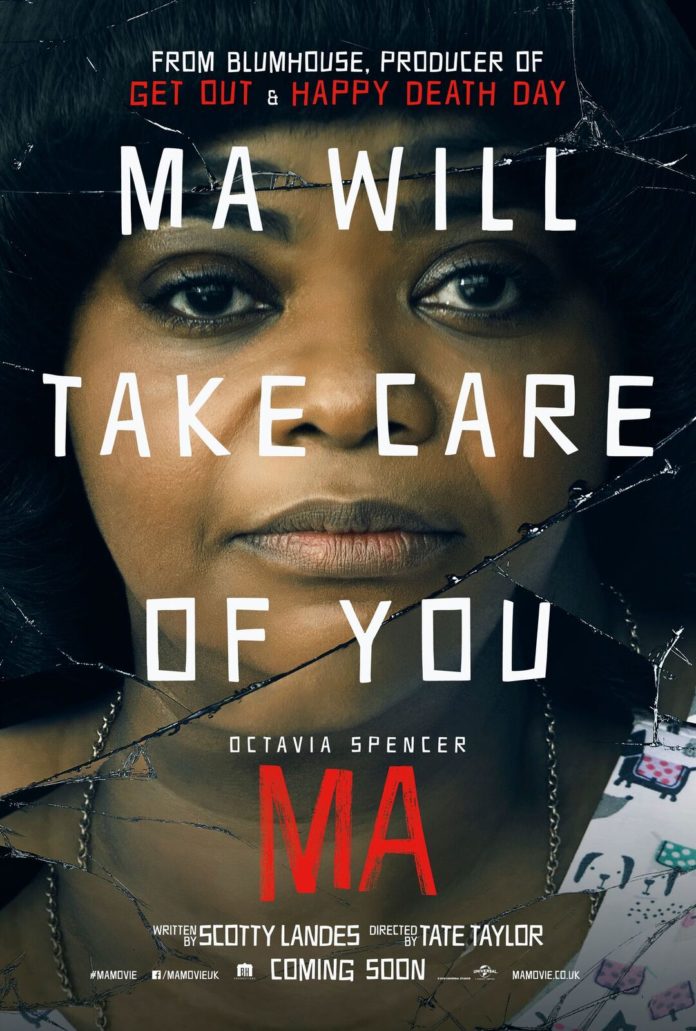 Following on from two letter horror hit Us we now have the Ma trailer starring Oscar® winner Octavia Spencer (The Shape of Water) stars as Sue Ann, a loner who keeps to herself in her quiet Ohio town. One day, she is asked by Maggie, a new teenager in town (Diana Silvers – Glass), to buy some booze for her and her friends, and Sue Ann sees the chance to make some unsuspecting, if younger, friends of her own. She offers the kids the chance to avoid drinking and driving by hanging out in the basement of her home. But there are some house rules: One of the kids has to stay sober. Don’t curse. Never go upstairs. And call her “Ma.” This all sounds like a every drink driver’s dream and is probably where Ant McPartlin has spent the past year out of the view of the public.

But as Ma’s hospitality starts to curdle into obsession, what began as a teenage dream turns into a terrorizing nightmare, and Ma’s place goes from the best place in town to the worst place on earth……or Harvey Weinstein‘s casting couch as it’s more commonly known. 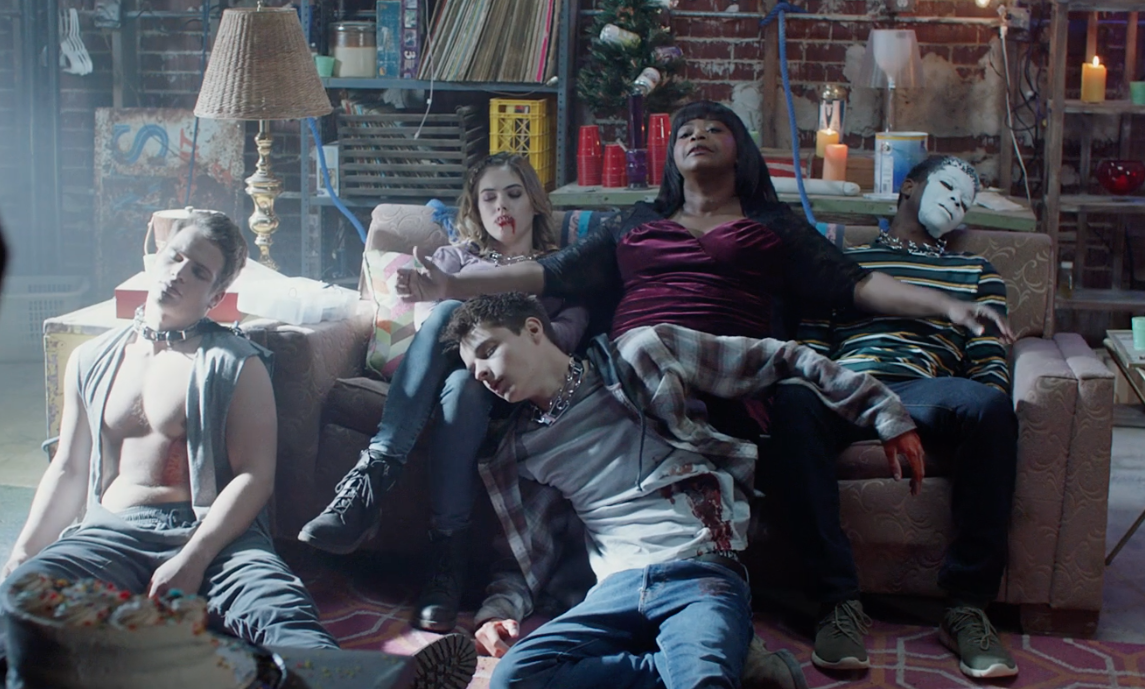 Directed by Tate Taylor, who also co writes with Scotty Landes(Who is America?), helmed the excellent adaptation of The Girl on the Train with Emily Blunt and earned $173m worldwide so he knows how to handle mystery and thrills.