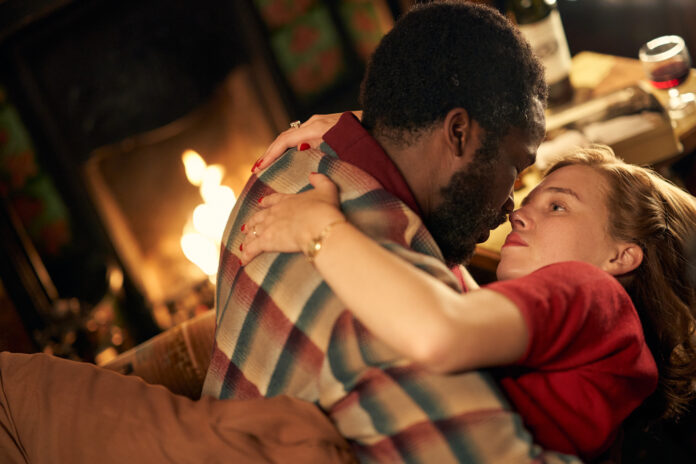 On a warm spring day in 1924, house maid and foundling Jane Fairchild (Odessa Young) finds herself alone on Mother’s Day. Her employers, Mr and Mrs Niven (Colin Firth and Olivia Colman), are out and she has the rare chance to spend an afternoon of abandon with her secret lover, Paul (Josh O’Connor), the boy from the manor house nearby who is Jane’s long-term love despite the fact that he’s engaged to be married to another woman, a childhood friend and daughter of his parents’ friends. But events that neither can foresee will change the course of Jane’s life forever. 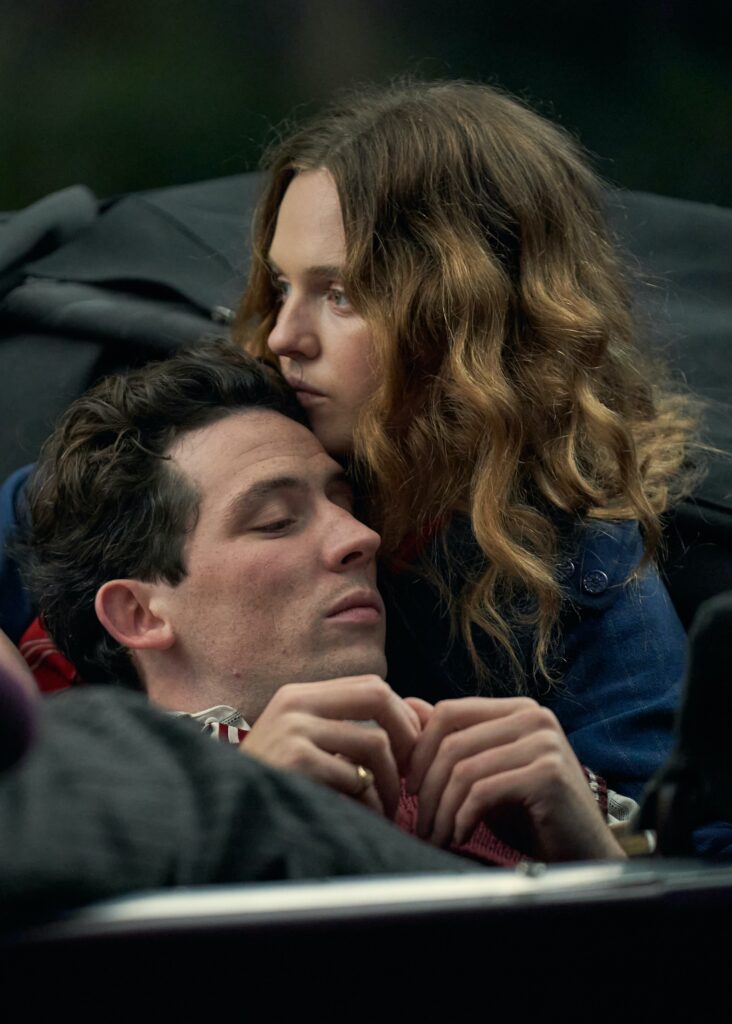 The film is directed by Palme d’Or nominee Eva Husson (Girls of the Sun); written by BAFTA nominee and BIFA winner Alice Birch (Normal People), based on the novel by Graham Swift; and produced by BAFTA winners Elizabeth Karlsen and Stephen Woolley (Carol). As the awards season starts to crank up we are pretty sure, having watched the trailer, that this is a potential awards winner.