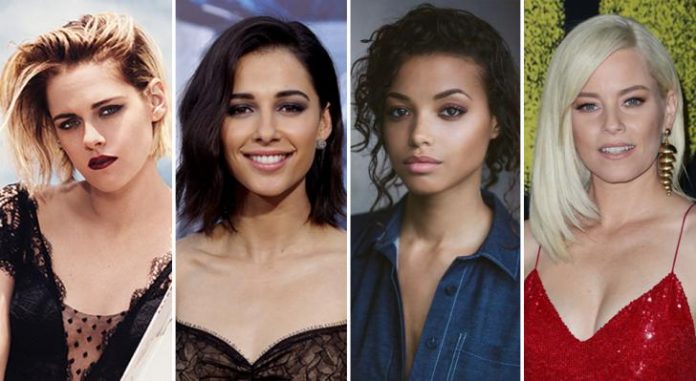 So there a new Charlie’s Angels film on its way rebooted after the last attempt lasted only for only two films ending in 2003. Starring Lucy Liu, Drew Barrymore and Cameron Diaz the films made $264m and $259m respectively. But with Diaz not having made a film since 2014’s musical Annie she has all but retired from film making since marrying Benji Madden musician with pop beat combo Good Charlotte. So the studio after 15 years have decided to reboot and relaunch with the great Elizabeth Banks directing as well as taking on the role of Bosley, the girl’s handler and liaison to the enigmatic and never-seen owner of the agency Charlie Townsend. Our Editor was willing to handle the angel’s but that’s another story (You’re fired! – Ed). Banks is also producing and co-wrote the latest draft of the script with Jay Basu who’s written the screenplay for the soon to be released The Girl in the Spider’s Web. Banks is becoming quite a force to be reckoned with in Hollywood both in front and behind the camera and steals the film whenever she appeared as the commentator in the Pitch Perfect films. 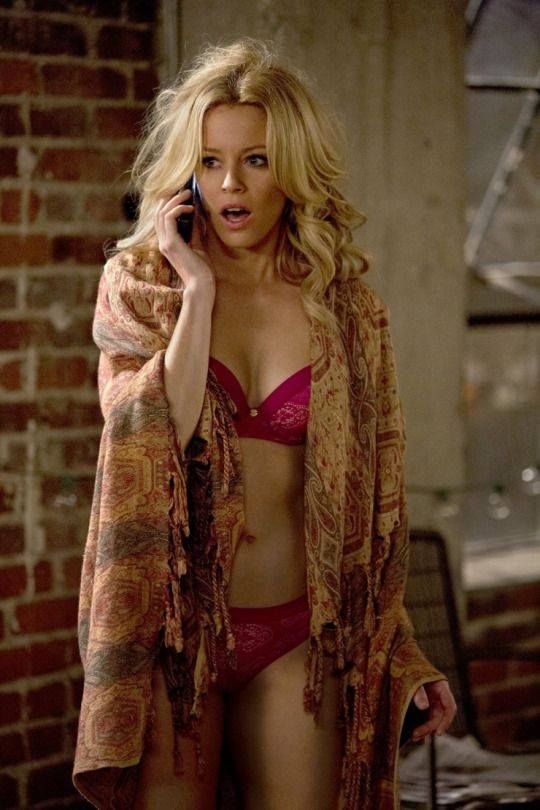 So who has landed the new Charlie’s Angels roles? They are Naomi Scott a British TV actress who has sine gone on to land roles in ‘Power Rangers, The 33 and the forthcoming live action version of Aladdin. Next is Ella Balinska another British TV actress known for the British medical drama “Casualty” and rounding out the cast is Kristen Stewart.

The new Charlie’s Angels film has the worldwide security intelligence service Townsend Agency with teams around the planet and the new film will focus on one of those teams and the next generation of Angels.

The new Charlie’s Angels film is set to be released on September 27th 2019.

Here’s our favourtie sequence from the first film only because it has mad old Crispin Glover and the Prodigy’s Smack my Bitch up on the soundtrack and takes us back to our dance days (yes even the Editor was a raver back in the day!)…….