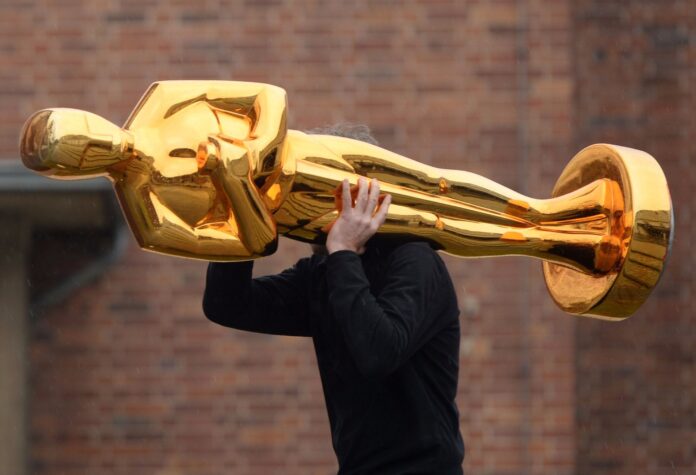 With #OscarsSoWhite and the #MeToo movement having an impact on the Academy Awards it seems that The Academy of Motion Picture Arts and Sciences is determined to implement new Oscar rules with the introduction of “Academy Aperture 2025” – an effort for a more inclusive Oscar race.

This will mean that the Academy and the Producers Guild of America will develop and implement new inclusion standards for Oscars eligibility by July 31st 2020.  Academy CEO Dawn Hudson said in a statement: “While the Academy has made strides, we know there is much more work to be done in order to ensure equitable opportunities across the board. The need to address this issue is urgent. To that end, we will amend – and continue to examine – our rules and procedures to ensure that all voices are heard and celebrated.”

These new Oscar rules will include the Best Picture line-up starting with the early 2022 ceremony celebrating all the films of 2021 and the Best Picture category will now have a mandatory ten nominees rather than a fluctuating number between five and ten.

Every three months the Academy will also have a new viewing process through its streaming site the Academy Screening Room making it possible for members to view films released year-round and ensuring all eligible films can be seen by voting members.

And in the name of being politically correct there will be annual unconscious bias training that is  mandatory for all Academy governors, branch executive committee members and Academy staff which is also on offer to the organization’s 9,000+ members. And of course there will be a talking shop titled “Academy Dialogue: It Starts With Us,” a series of panels for members and the public about race issues and film making hosted by governor Whoopi Goldberg.

Although we can’t help but feel there will be some new unexpected issue that will raise its head.

And we’ve just heard _ It’s official – the 93rd Academy Awards ceremony has been pushed back from February 28th 2021 to April 25th 2021 by the Academy of Motion Picture Arts and Sciences.