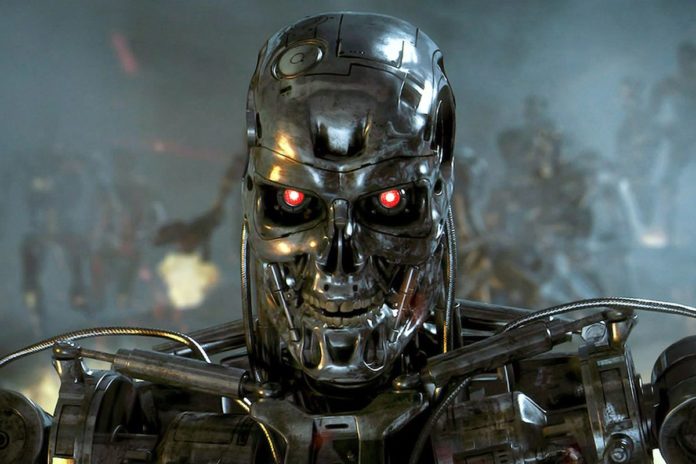 The release of Terminator Genisys was meant to be the start of a new Terminator trilogy. Unfortunately the film was met with indifference and marked what appeared to be the death knell of future Terminator films. That is until now with James Cameron in an extended interview about “Terminator: Dark Fate”

In the interview he has said that it was Skydance (the company behind Genisys) boss David Ellison’s idea to completely ignore ‘Genisys’ saying “he [Ellison] was quite honest with me about this – [Genisys] fell short of the mark and didn’t really do what he had wanted it to do. So he said, ‘Let’s start with a blank slate and take it back to Terminator 2.’ And that idea was intriguing.” 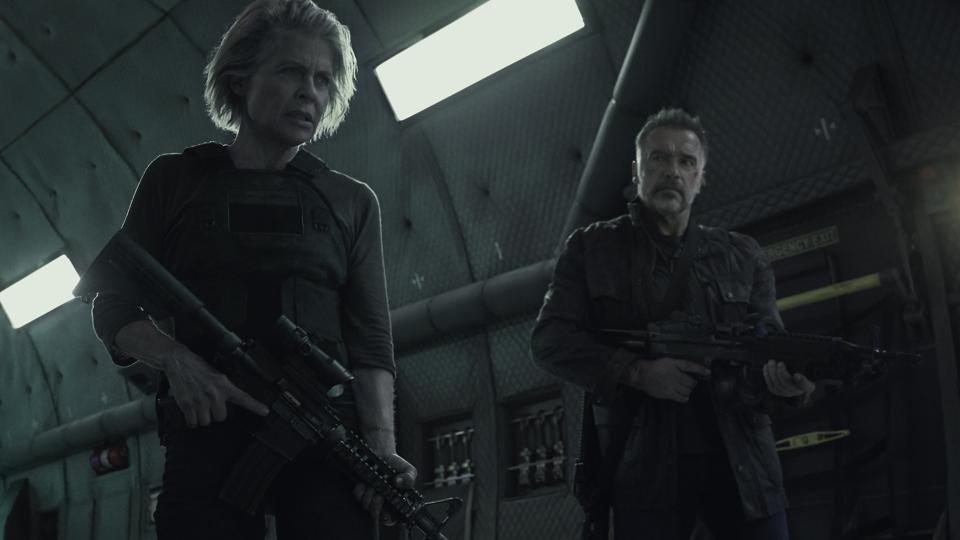 Along with “Deadpool” director Tim Miller they agreed on the return of Sarah Connor – but only if Linda Hamilton returned to playing the part and that in the process they mapped out so much story that they had enough for a whole new Terminator trilogy.

“We spent several weeks breaking story and figuring out what type of story we wanted to tell so we would have something to pitch Linda. We rolled up our sleeves and started to break out the story and when we got a handle on something we looked at it as a three-film arc, so there is a greater story there to be told. If we get fortunate enough to make some money with Dark Fate we know exactly where we can go with the subsequent films.”

Writers Josh Friedman, David S. Goyer, Justin Rhodes and Billy Ray worked on the new script with Cameron saying,  “I didn’t feel like we went into the shoot with the script exactly where it should have been… so I quietly worked on it in the background and shipping out pages”.

And watching the last Terminator trilogy (3,Salvation & Genisys) he said,

“One of the things that seemed obvious from looking at the films that came along later was that we would need to get everything back to the basics and that we would need to avoid the mistakes of making things overly complex and that we needed to avoid stories that jumps around in time and one that goes backward and forward in time. Let’s keep it simple in the relative unity of time. With the story, let’s have the whole thing play out in 36 hours or 48 hours. In the first two movies everything plays out in less than two days in each one so there’s energy and momentum.”

Early in the filming time had been set aside to shoot scenes both for an R and a PG-13 rated version of the film as an option if the studio reconsidered any rating decision it was soon abandoned and they stuck with the R-rating like the original two films.