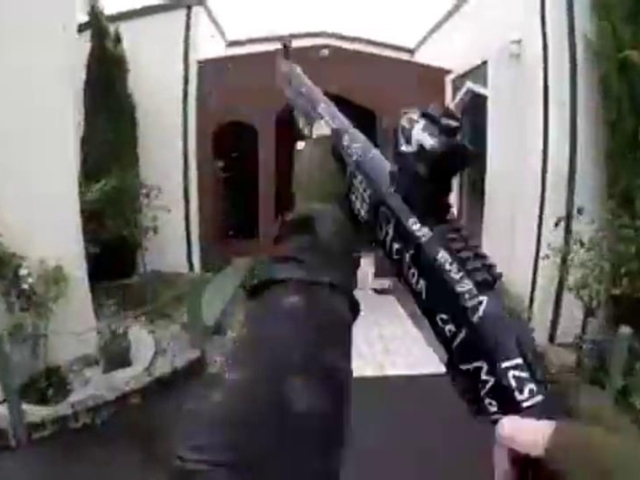 March 15th 2019 saw the New Zealand mosque shooting by a 28-year-old white supremacist that claimed the lives of 51 worshipers and were partly live-streamed on social media which saw the footage downloaded and went viral calling into question the morality  of several social media platforms.

Inevitably the atrocity like so many other true life stories looks likely to become a film that  Cambridge scholar and producer Moez Masoud is set to direct. The New Zealand mosque shooting film is to be titled  “Hello Brother,” and will follow a family facing death and destruction in Afghanistan who escape with their lives, meshing with the horrific shootings at the Christchurch mosque.

Moez Masoud’s “Clash” was the opening film in Cannes’ Un Certain Regard in 2016 and was in all fairness pretty good but this all seems a little too soon. It was the same when highly regarded director Paul Greengrass directed ‘United 93’ about the 9/11 terror attacks and was the plane that had the passnegers try and wrest back control of the plane from the terrorists but the plane ultimately crashed killing all on bard without getting to its target. The trailer for the film saw audiences yelling out too soon and maybe the same can be said here for the New Zealand mosque shooting.

In a statement, Masoud says: “In Christchurch, on March 15, the world witnessed an unspeakable crime against humanity. The story that ‘Hello Brother’ will bring to audiences is just one step in the healing process, so that we might all better understand each other, and the root causes of hatred, racism, supremacy and terrorism.”

“Hello Brother” is thought to be the first confirmed project about the Christchurch shootings and Masoud co-wrote the script with Rick Castaneda. Quite what the film will be like is anyone’s guess at this early stage but is likely to attract controversy from all sides.