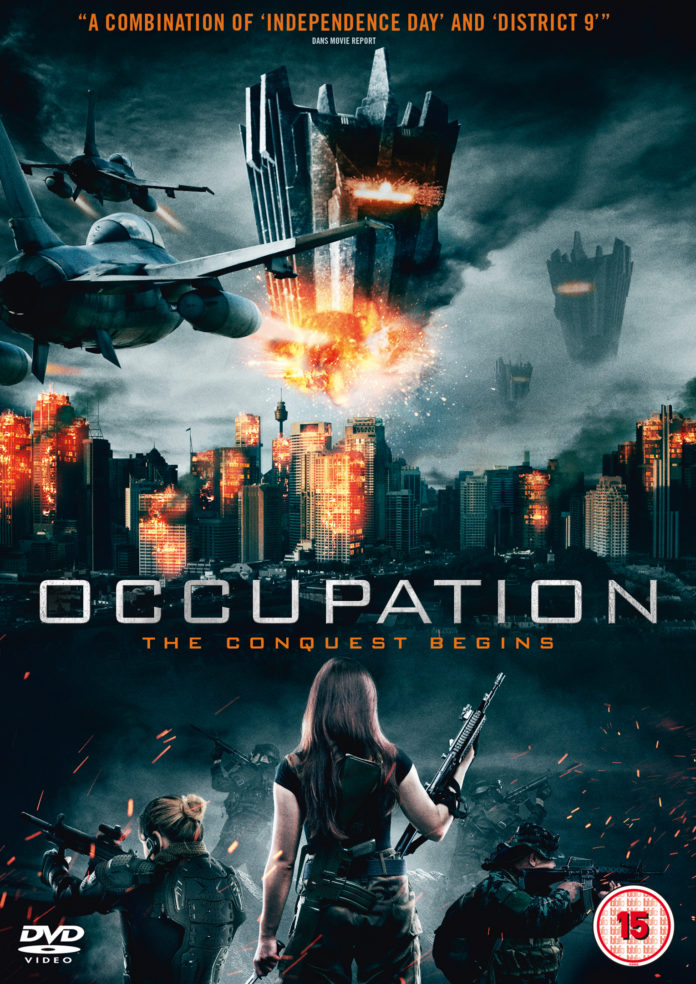 Occupation is not as many Brexiteers fear, a film about illegal immigrants invading the UK having floated across the English channel on a raft made of old 7Up bottles batting off  coastguards with a Vileda super mop, but an enjoyable action horror with a no nonsense alien invasion.

After their small Australian town is annihilated by an airborne attack, a group of civilians evade capture, only to discover they are now among the last remaining survivors of an extraterrestrial invasion engulfing the entire planet. As humanity falls under world-wide occupation, the small group form a home-grown army to fight back against vastly superior and utterly merciless enemy forces. 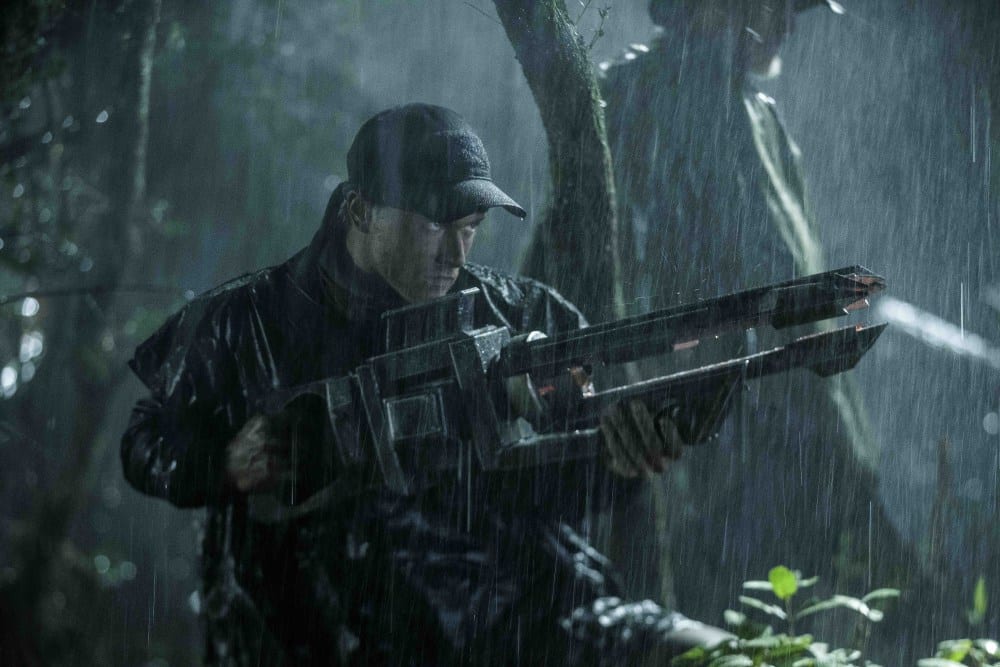 Occupation plays like Red Dawn meets Independence Day for an explosive burst of Ozploitation sci-fi entertainment  that has proved such a big hit in cinemas down under that a sequel is already being filmed. The film has the cream of the crop of Australian acting talent, with Dan Ewing (joined by fellow Home and Away stars Stephany Jacobsen and Rhiannon Fish) swapping the safety of Summer Bay for a small town invaded by aliens; also appearing is Temuera Morrison, from blockbuster Aquaman, on top form here as an ex-con who leaves jail only to run into a whole heap of trouble; Romper Stomper’s Jacqueline McKenzie, and the legendary Bruce Spence, the gyro pilot from Mad Max 2, almost unrecognisable as the towering alien leader.

To win a copy of Occupation just answer the following insultingly easy question:

What’s the capitol of Australia?