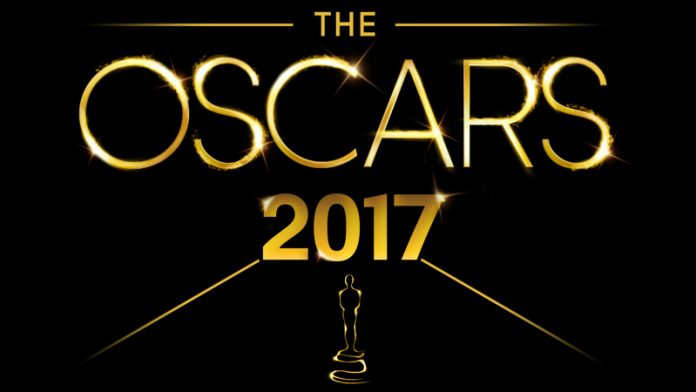 There are apparently 336 films eligible for this years Best Film Oscar but it’ll be a few weeks before we know who they are but while we wait there are seven films in contention for this year’s makeup and hairstyling Oscar are:

All members of the Academy’s makeup artists and hairstylists are invited to view ten-minute excerpts from each of the seven shortlisted films on January 7 and then each member will vote to nominate three titles for final consideration.

Were going to take a guess that the final list will be, ‘Hail Caesar!’, Suicide Squad and Florence Foster Jenkins.

We only wish the make up artists could be here to work their magic on the Editor after yet another lost weekend because when his wife drops him off at the pub she gets fined for flytipping (‘You’re fired!’- Ed)