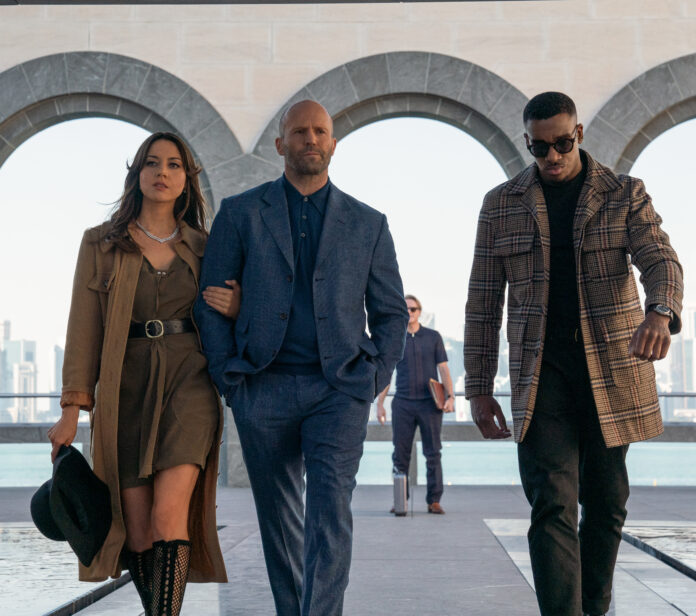 Guy Ritchie’s last film with Jason Statham ‘Wrath of Man’ did not get a theatrical release in the UK and instead went straight to streaming but there next production looks more promising with the release of the Operation Fortune trailer.

Guy Ritchie has assembled a great cast and after Hugh Grant’s great turn in ‘The Gentlemen’ we’re especially looking forward to seeing him in this. Written by GUY RITCHIE, IVAN ATKINSON & MARN DAVIES this looks immense fun with Statham bringing his A-list action game to Guy Ritchie’s tortuously twisted narratives. We cannot wait.