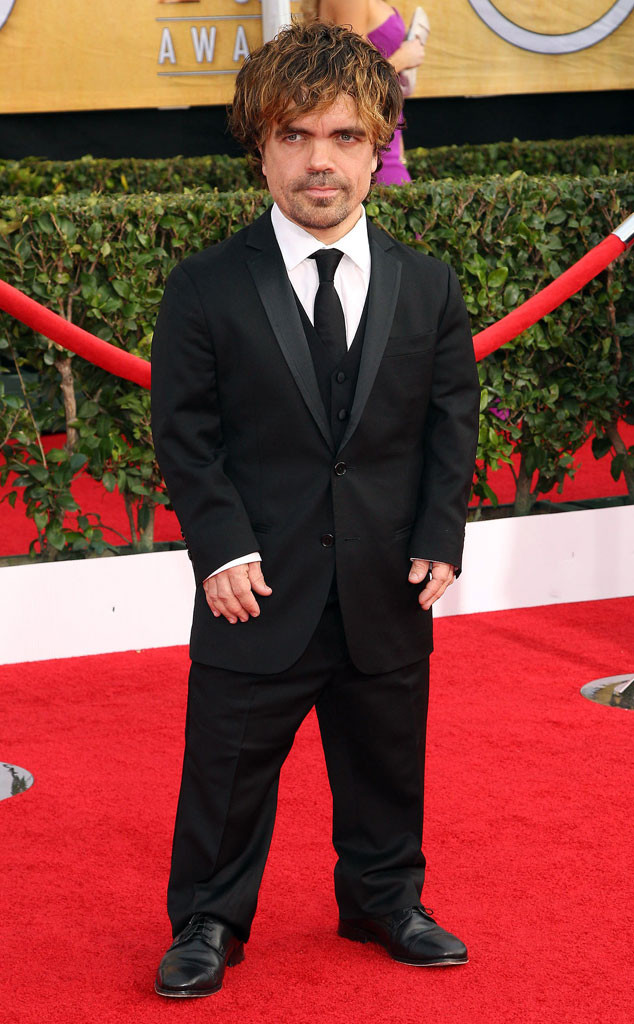 Though our Deputy Editor is of a stature where he has to tie bricks to the bottom of his shoes to reach the peddles in his car (‘At last! A joke at someone else’s expense!’ – Ed) it’s only fair to say that he is taller than most of the cast of Time Bandits.  The late Kenny Baker and David Rappaport both made decent on screen careers for themselves despite their height and these days it’s actor Peter Dinklage who profile dwarfs theirs (‘Stop it’ – Ed). He’s now jump into the shoes of being an action star which is no small feet…..ahem…feat (‘You’re fired’ – Ed)

A regular in Game Of Thrones  Peter Dinklage will star opposite Alexander Skarsgard as a Machiavellian right-hand man in $14m renaissance action film called The Dwarf and will be written and directed by Brad Anderson, renowned for his work on The Machinist, Transsiberian and The Call. The film has been o-written with Lyn Vaus. Production begins in July in Italy

Dinklage will play a man who proves his worth earning the trust of a prince after he conquers an all-time wrestling champion in a contest. Having cajoled himself into a position next to the seat of power, the dwarf resorts to assassinations and all manner of underhand jiggery pokery in his quest to protect his new master.

Quite what this will be like is anyone’s guess but Dinklage is always good value in all his roles and this looks a little out of the ordinary.