The story begins when ace private eye Harry Goodman goes mysteriously missing, prompting his 21-year-old son Tim to find out what happened.  Aiding in the investigation is Harry’s former Pokémon partner, Detective Pikachu: a hilariously wise-cracking, adorable super-sleuth who is a puzzlement even to himself. Finding that they are uniquely equipped to communicate with one another, Tim and Pikachu join forces on a thrilling adventure to unravel the tangled mystery. Chasing clues together through the neon-lit streets of Ryme City – a sprawling, modern metropolis where humans and Pokémon live side by side in a hyper-realistic live-action world—they encounter a diverse cast of Pokémon characters and uncover a shocking plot that could destroy this peaceful co-existence and threaten the whole Pokémon universe. 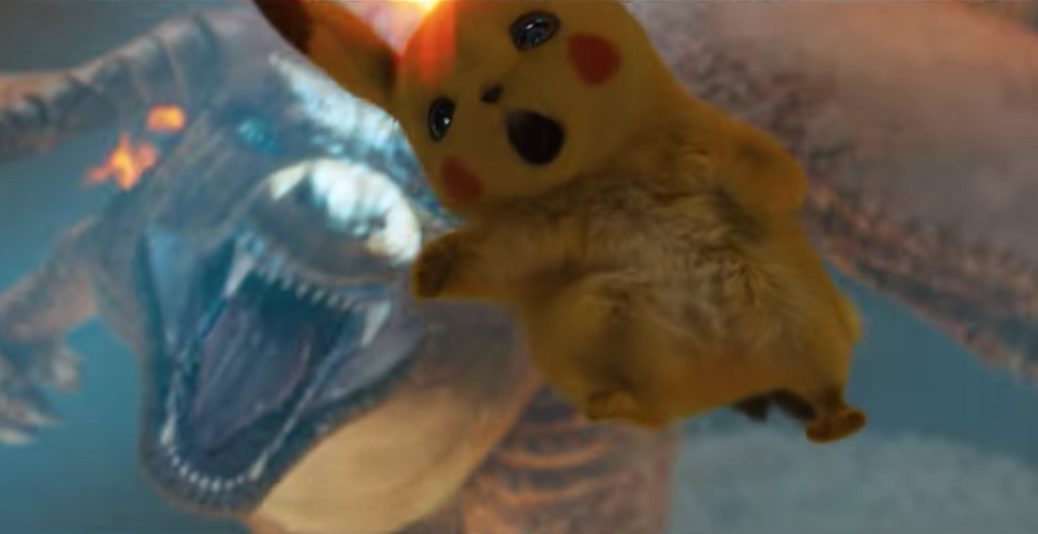 trailer stars Justice Smith (Jurassic World: Fallen Kingdom) as Tim, Kathryn Newton as Lucy, a junior reporter following her first big story, Oscar nominee Ken Watanabe as Lt. Yoshida and of course tabloid space filler Rita Ora , whose agent seems to get her into everything but at least there’s also Bill Nighy in this too.

The film opens in the UK & US on 19th May 2019 and looks far better than you might expect and certainly better than the ropey animated feature films that were cobbled together 20 years ago.