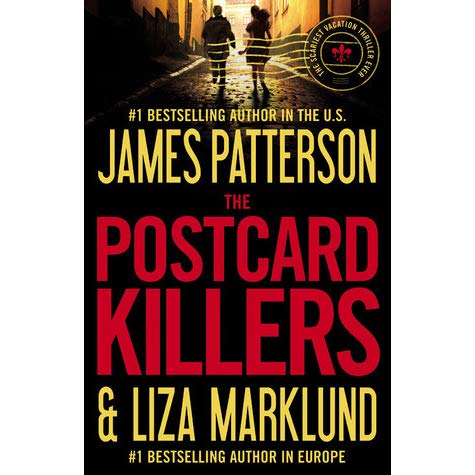 James Patterson and Liza Marklund’s acclaimed novel The Postcard Killers sold over 5 million copies worldwide and topped the bestseller lists of The New York Times, the Wall Street Journal and Entertainment Weekly and now its starting productions as The Postcard Killings shoots

THE POSTCARD KILLINGS is a chilling crime story, following Jacob Kanon (Jeffrey Dean Morgan), a hardened New York Detective, in search of the person responsible for the murder of his only daughter. Across Europe, newlywed couples are being targeted in a string of bizarre homicides that leave the young victims’ bodies looking like copies of great works of art.

Directed by Academy Award winner Danis Tanovic whose first feature film, No Man’s Land, won multiple awards including the 2002 Oscar for Best Foreign Language Film, Best Screenplay at Festival de Cannes in 2001 and Best Foreign Film at the 2001 Golden Globes he will be heading up the Postcard Killing shoots.  His latest film, Death in Sarajevo, won the Grand Jury prize at the 66th Berlin International Film Festival.

James Patterson said: ““It’s always a thrill to have my books made into films and to see my characters come alive on the big screen. We’re excited that production is underway on THE POSTCARD KILLINGS and can’t wait to see the end result!”