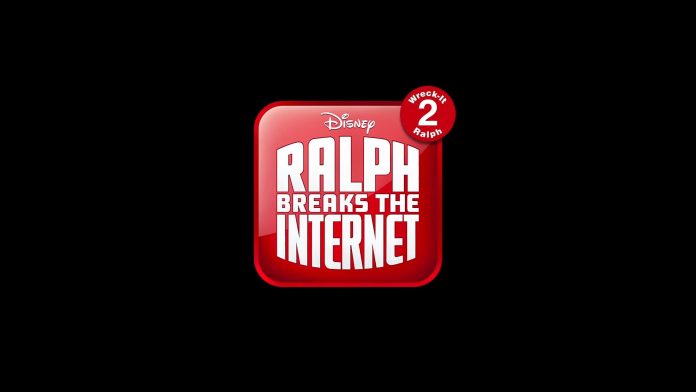 Released in 2012 ‘Wreck it Ralph’ was one of Disney’s non Pixar titles and made a decent $471m worldwide. It was enough to prompt a sequel albeit 6 years later and Walt Disney  Animation Studios have premiered the teaser trailer for “Ralph Breaks the Internet: Wreck-It Ralph 2,”.

In way over their heads, the pair rely on the citizens of the internet to help including a website entrepreneur named Yesss (voice of Taraji P. Henson), who is the head algorithm and the heart and soul of trend-making site ‘BuzzzTube’.

There’s been a load of films heavily criticized for their product placement and its very obvious here with ebay and even our friends at IMdB getting a name check. With kids even more tech aware than ever this looks sure to be a success. Personally our favourite bit is right at the end with a more than knowing nod to Monty Python’s infamous Mr Creosote scene from The Meaning of Life. Mercifully despite the films title the tiresome oxygen thief that is Kim Kardashian does not seem to make an appearance as the only way she would break the internet is by plonking her balloon bummed backside on it…….but we digress.

Joining the Wreck it Ralph cast is Kristen Bell, Mandy Moore and our own Kelly McDonald. It also seems that Disney are taking a leaf out of Marvel’s book by cross fertilizing the film with rumoured cameos from C-3PO, Ariel (Little Mermaid), Pocahontas, Cinderella, Belle (Beauty and the Beast) and possibly even Snow White.