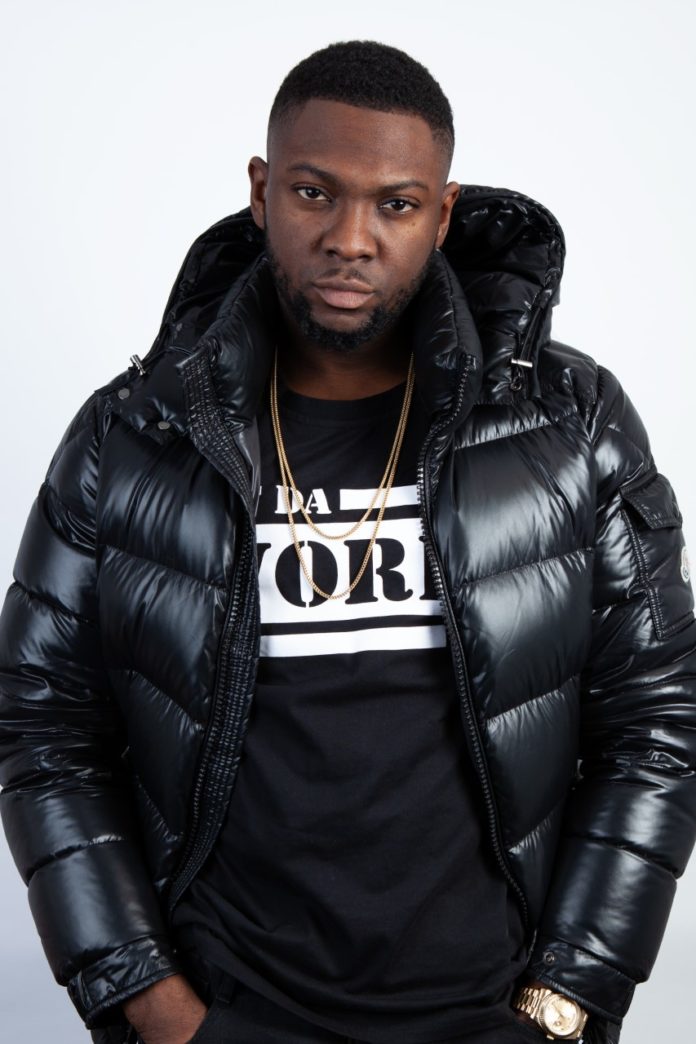 ‘Big Up massive junglist type respec’ goin’ out da area Aiiiiiiiii!’  well after that painfully awkward attempt to get down with da kids we bring you news about YouTube’s Rapman  who with Paramount Pictures and BBC Films has announced principal photography on his debut film titled, BLUE STORY, a  feature length adaptation of a short video trilogy of the same name made by Rapman.

Created, written, directed and narrated by award-winning UK music artist Andrew Onwubolu, aka Rapman, the film will shoot at locations in South London. Despite our Editor’s suggestion that there’s a silent ‘C’ at the front of the stars name, Rapman,  has risen to prominence through his ground-breaking music and short film trilogies, culminating in 2018’s You Tube sensation Shiro’s Story. Shiro’s Story, set to his original music and lyrics, told a captivating tale of love and loss set amidst the toughest streets of South London. It was an overnight success and led to Rapman being signed by JAY-Z. BLUE STORY is a tragic tale of a friendship between Timmy and Marco, two young boys from opposing postcodes. Timmy, a shy, smart, naive and timid young boy from Deptford, goes to school in Peckham where he strikes up a friendship with Marco, a charismatic, streetwise kid from the local area. Although from warring postcodes, the two quickly form a firm friendship until it is tested and they wind up on rival sides of a street war. BLUE STORY depicts elements of Rapman’s own personal experiences and aspects of his childhood. The messages he aims to send through his works are positive ones, aimed at inspiring kids from difficult backgrounds to turn away from local gangs.

BLUE STORY is expected to release later this year.