Now we’re immense Hitchcock fans and though Psycho casts a long shadow over all his catalogue of films it is well worth revisiting many of the others of which Rebecca was one of his best. It was his first Hollywood film after moving to he US and won the 1940 Best Film Oscar and earned Hitchcock a Best Director nomination, his first of five , though he would never win. Well now we have a remake for Netflix by Brit director Ben Wheatley and now we have the Rebecca trailer …..

A young newlywed arrives at her husband’s imposing family estate on a windswept English coast and finds herself battling the shadow of his first wife Rebecca, whose legacy lives on in the house long after her death. 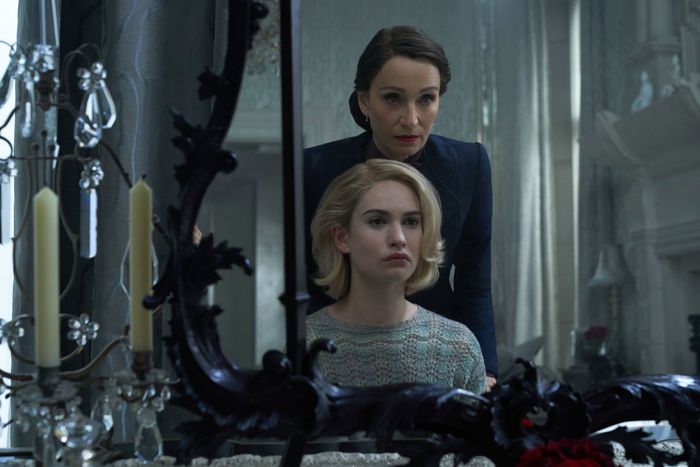 Rebecca will launch globally on Netflix on October 21

The People We Hate At The Wedding – TRAILER