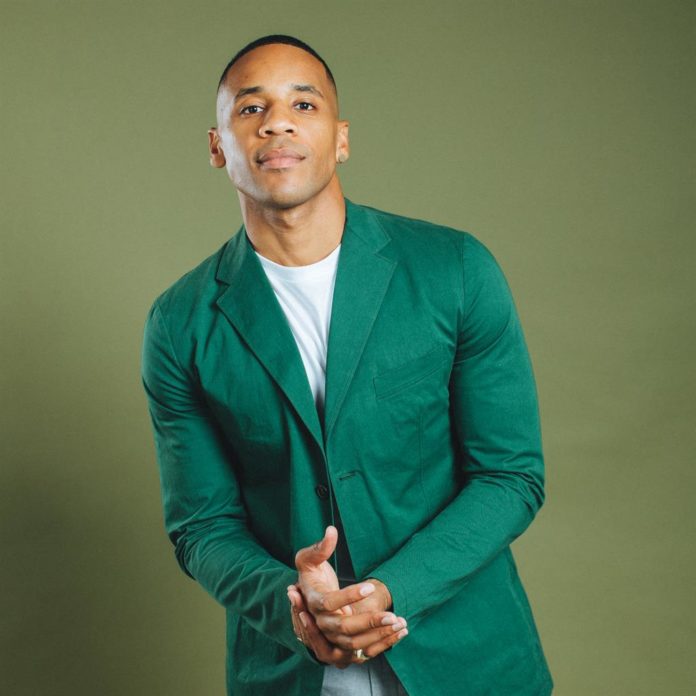 Now Reggie Yates  is better known as a DJ and Top of the Pops presenter but in recent years he has made some pretty good TV documentaries one of which won an RTS award and now, having made a few short films, he is about to make his feature film directing debut on a film titled, Pirates’. Principal photography has just begun in London this week on the film which Yates has written and directed.

A love letter to the city Yates grew up in, PIRATES film’s synopsis says, ‘New Year’s Eve 1999. Cappo, Two Tonne and Kid drive through London in their tiny Peugeot 205, pumping a live garage set from the stereo and arguing about their Avirex jackets and Naf Naf imports. As the eighteen-year olds step into adulthood they know their lives and friendships are on the brink of change. Determined to end the century on a bang they drive from place to place in a desperate search for tickets for the best millennium party EVER. In their efforts to end up somewhere, they end up closer together.’

Says Reggie Yates, “Not only is this feature film an exciting new direction for me personally but I am thrilled to be able to tell a positive story about London, the city I was born, live in and love. This film will explore the London I knew growing up and we are very lucky to have some extremely talented up and coming actors to tell this 90’s detail heavy story. It will also make you laugh. A lot.” …..so no lack of confidence there then and at least its not going to be yet another film about black gangs in London stabbing each other.

UPDATE – Unfortunately as of March 19th 2020 filming was suspended due to the coronavirus pandemic.