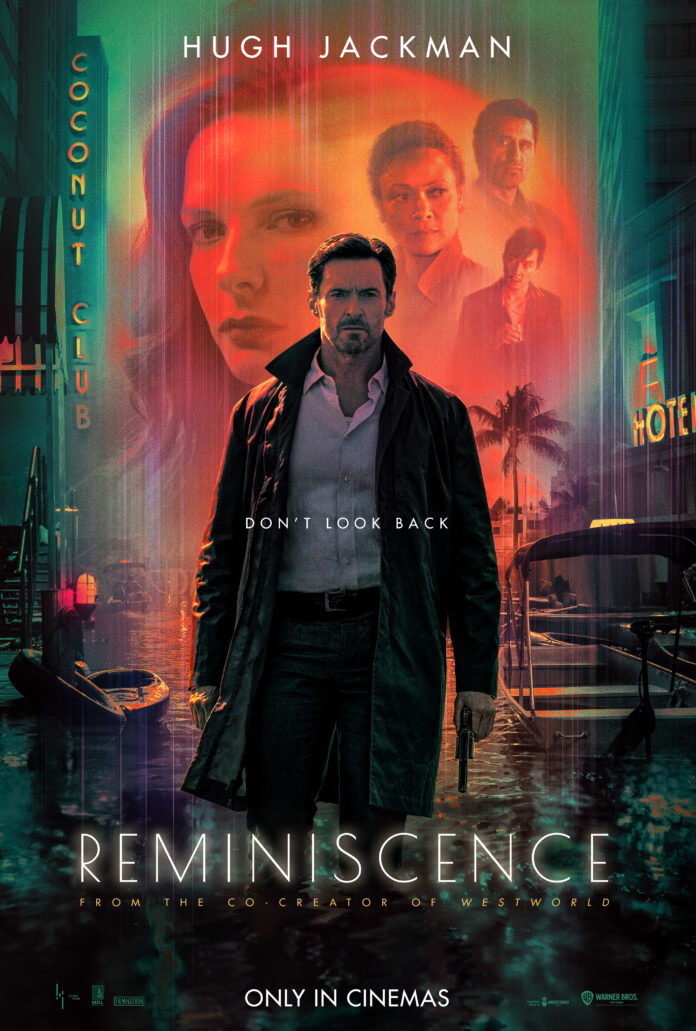 So we have been sent the Reminiscence trailer which is the new Hugh Jackman film but not quite sure what to make of it. The film is the latest from writer / director / producer Lisa Joy and is an action thriller that also stars Rebecca Ferguson (who co-starred with Jackman in ‘The Greatest Showman’) and Thandiwe Newton.

Nick Bannister (Jackman), a private investigator of the mind, navigates the darkly alluring world of the past by helping his clients access lost memories. Living on the fringes of the sunken Miami coast, his life is forever changed when he takes on a new client, Mae (Ferguson). A simple matter of lost and found becomes a dangerous obsession. As Bannister fights to find the truth about Mae’s disappearance, he uncovers a violent conspiracy, and must ultimately answer the question: how far would you go to hold on to the ones you love? 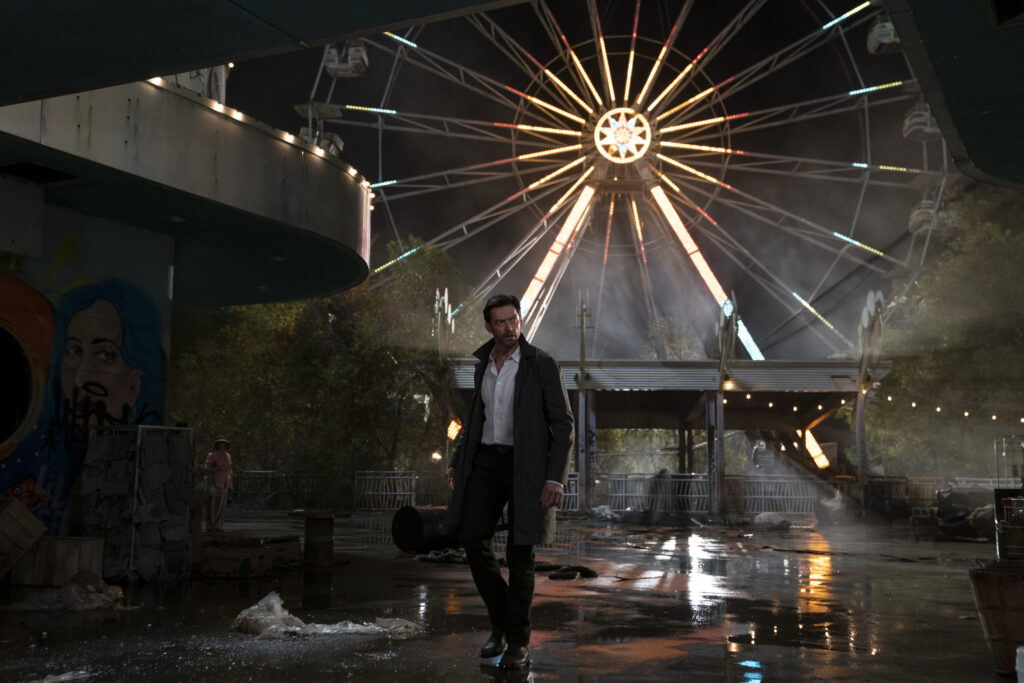 The Reminiscence trailer also co-stars Natalie Martinez, Cliff Curtis, Angela Sarafyan and Brett Cullen. This is writer-director Lisa Joy’s first feature film having produced the TV series Westworld she also directed just one episode of it too. Her script was written on spec and was so liked by insiders that it ended up on Hollywood’s Black List of scripts – an annual survey of the “most-liked” motion picture screenplays not yet produced. It has been published every year since 2005 on the second Friday of December by Franklin Leonard, a development executive who subsequently worked at Universal Pictures and Will Smith’s Overbrook Entertainment. What is of further interest is that she’s also married to Jonathan Nolan, brother of Christopher, who co wrote several of his early films as well as the Batman trilogy and earning an Oscar nomination for Memento way back in 2002

Reminiscence will be released nationwide on 20th August 2021 by Warner Bros. Pictures